Amid gradually escalating U.S. military involvement in countries like YemenandSomalia, a new analysis suggests that the Department of Defense has... 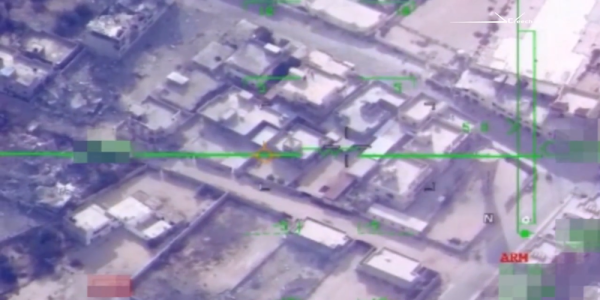 Amid gradually escalating U.S. military involvement in countries like YemenandSomalia, a new analysis suggests that the Department of Defense has conducted 550 drone strikes in Libya since 2011, a wave of airstrikes that eclipses those conducted in Yemen, Somalia, and even Pakistan.

One little historical note in the Intercept/la Repubblica story that I found fascinating: While I knew that Libya has enjoyed its fair share of U.S. military interventions in recent years, I did not know that the first modern air strike was actually conducted in Libya back in 1911. From BBC News:

Duringfighting in November 1911 between Italy and forces loyal to the Turkish, Ottoman Empire, Lieutenant Giulio Gavotti wrote in a letter to his father: “Today I have decided to try to throw bombs from the airplane.

“It is the first time that we will try this and if I succeed, I will be really pleased to be the first person to do it.”

And soon afterward Lieutenant Gavotti did indeed hang out of his flimsy aircraft and fling a bomb at troops in a desert oasis below.