US Marine found dead in Bahrain 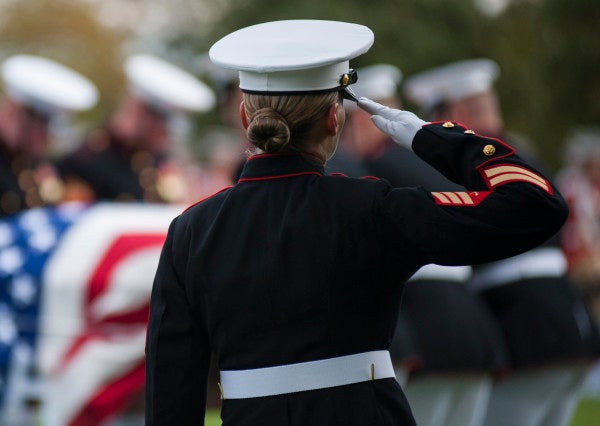 A U.S. Marine was found dead on Tuesday in Bahrain.

The service member died in a “non-combat related incident,” according to a press release from Marine Forces Central Command. The Marine was assigned to Naval Amphibious Force, Task Force 51/5th Marine Expeditionary Brigade.

The Marine Corps and Naval Criminal Investigative Service are investigating the death, according to the release.

“The service member’s remains are in the process of being returned to the United States,” the release said. “In accordance with Department of Defense policy, the identity of the service member will be released 24 hours following notification of next of kin.”