US soldier found dead in Kuwait

"We send our heartfelt condolences to the family of the deceased." 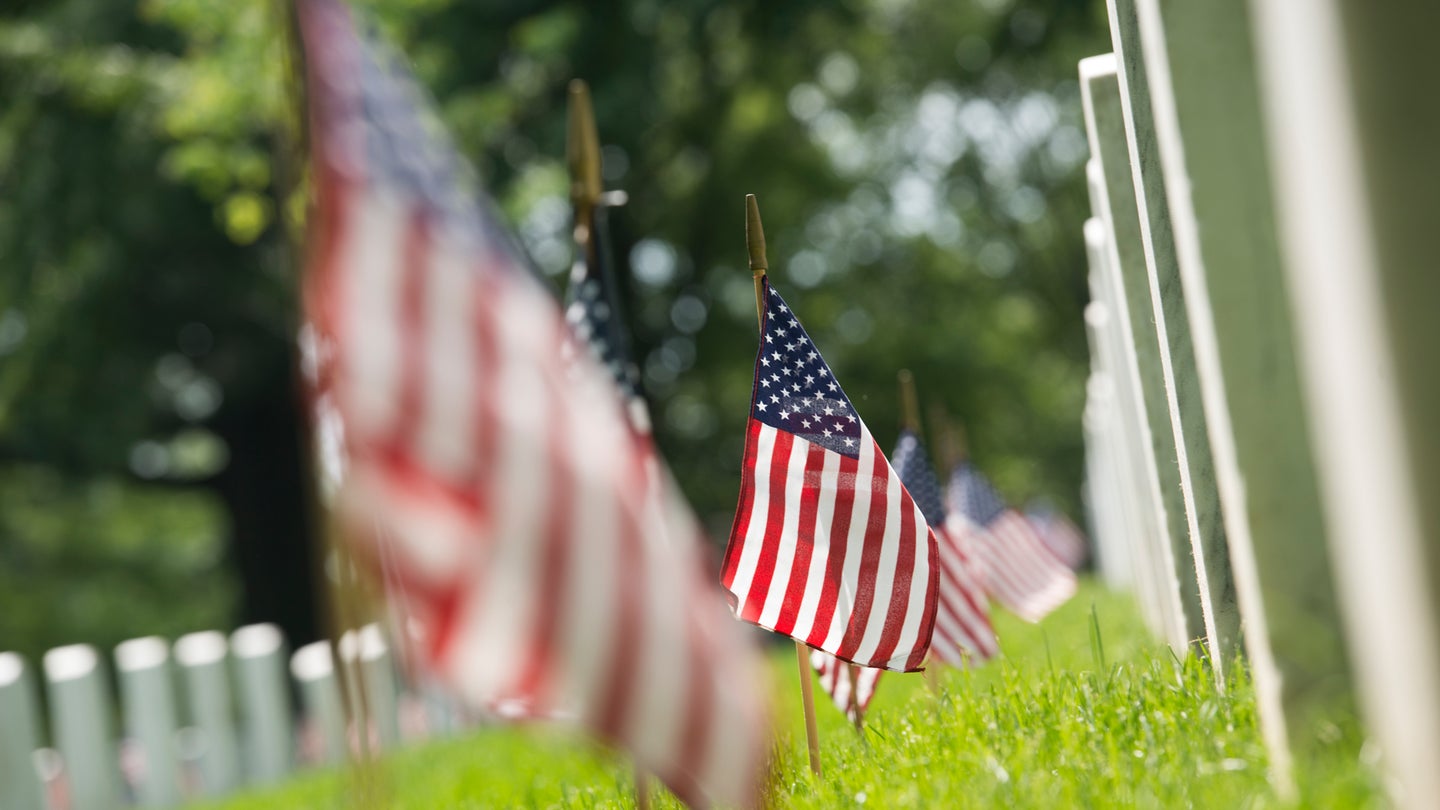 A U.S. soldier was found unresponsive at Camp Arifjan, Kuwait, on Wednesday, the Army announced on Thursday.

According to a press release from U.S. Army Central, the soldier’s cause of death is being investigated, and their name is being withheld until next-of-kin notification.

“We send our heartfelt condolences to the family of the deceased,” the press release said.

The news comes one week after a non-combat related vehicle accident resulted in the death of one soldier, Staff Sgt. Anthony Bermudez, and injuries for two others.