His dismissal from the Navy stands. 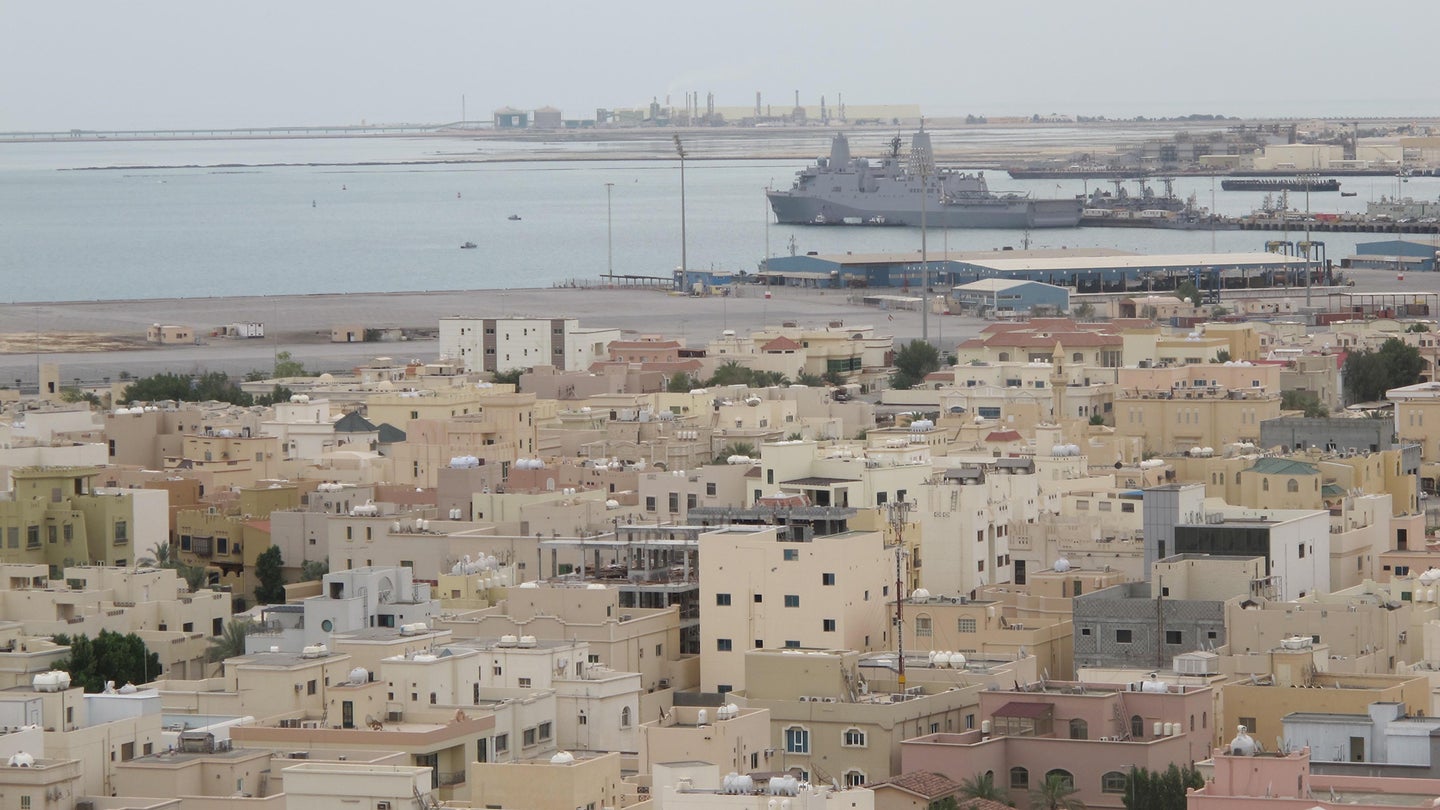 A former Navy officer who was convicted in May 2019 of living with prostitutes in Bahrain has partially gotten off thanks to an appeals court ruling.

Former Lt. Cmdr. Joseph R. Nelson was found guilty at trial of going absent without leave, patronizing prostitutes, and two specifications of conduct unbecoming an officer, according to the Navy. He was initially sentenced to dismissal from the Navy and he was ordered to forfeit $7,596 per month for four months.

But on Feb. 8, the United States Navy-Marine Corps Court of Appeals threw out one of two charges of conduct unbecoming an officer against Nelson due to insufficient evidence. While the court reduced his monthly forfeiture of pay, it also upheld his dismissal from the Navy.

After deploying to Bahrain in October 2017, Nelson allowed Thai prostitutes who “sought to escape their negative living situations” to live in his government-funded housing, according to the appeals court’s ruling. These women cooked and cleaned for Nelson in lieu of paying rent.

Nelson then left Bahrain for New York City in May 2018, and the following month his commander ordered him to begin a regular in-person work schedule, court records say.

But on his first scheduled full day of work, Nelson was nowhere to be found, the court records say. He was declared a deserter and not seen again until he was apprehended on July 9, 2018. Nelson told an Army investigator that he thought he was no longer on active-duty status and did not understand why he had been detained on a deserter warrant.

Nelson was acquitted at trial of making a false official statement, but he was found guilty for conduct unbecoming an officer for falsely telling the Army investigator he thought he was no longer on active-duty, said his defense counsel Navy Lt. Sean Danehey.

The appeals court decided in February to throw out one specification of conduct unbecoming an officer, which was based on the charge he was acquitted of, Danehey said.

“His conviction for conduct unbecoming for living with prostitutes was sustained though,” Danehey said. “So he was still convicted of the charge overall, but one specification was thereby removed.”

As a result, his monthly forfeiture of pay was reduced to $6,596 for four months each.

Even though Nelson has won a legal victory, the appeals court has kept his dismissal from the Navy in place, and that is a big deal, said retired Marine Lt. Col. Gary Solis, a former military lawyer and judge.

The issue of sailors and prostitution in Bahrain is much larger than this one case.

Navy Times reporter Geoff Ziezulewicz first revealed in June 2020 that Navy investigators had uncovered that a number of U.S. sailors assigned to Bahrain were extensively involved with the sex trade, which included trafficking prostitutes from Thailand.

One sailor told investigators that he estimated up to 15% of sailors in Bahrain were allowing prostitutes to live in their off-base apartments, Navy Times revealed.

Navy leaders are aware of the issue and they are working with the NCIS and the Kingdom of Bahrain to fight against human trafficking, said 5th Fleet spokeswoman Cmdr. Rebecca Rebarich.

“The U.S. Navy takes human trafficking very seriously, as it decreases our readiness, is morally reprehensible, and puts people at risk of being forced into prostitution, enslavement, or other illicit activity,” Rebarich said.