Soldier In Serious Condition Following Syria Bombing That Killed 4 Others

His family is asking for prayers 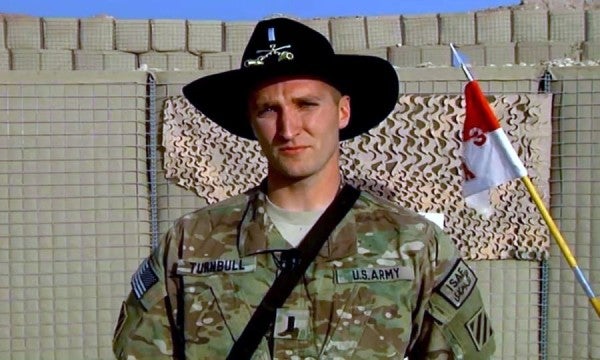 A soldier remains in serious condition after being injured in the deadly ISIS bombing that killed two other U.S. service members, a DoD civilian, and a defense contractor in Syria last week, Stars and Stripes reports.

SEE ALSO: How The U.S. Went From 'Rapid Withdrawal' To 'No Timeline' In Syria