An Air Force officer recently died in a “non-combat related vehicle incident” at Al Dhafra Air Base in the United... 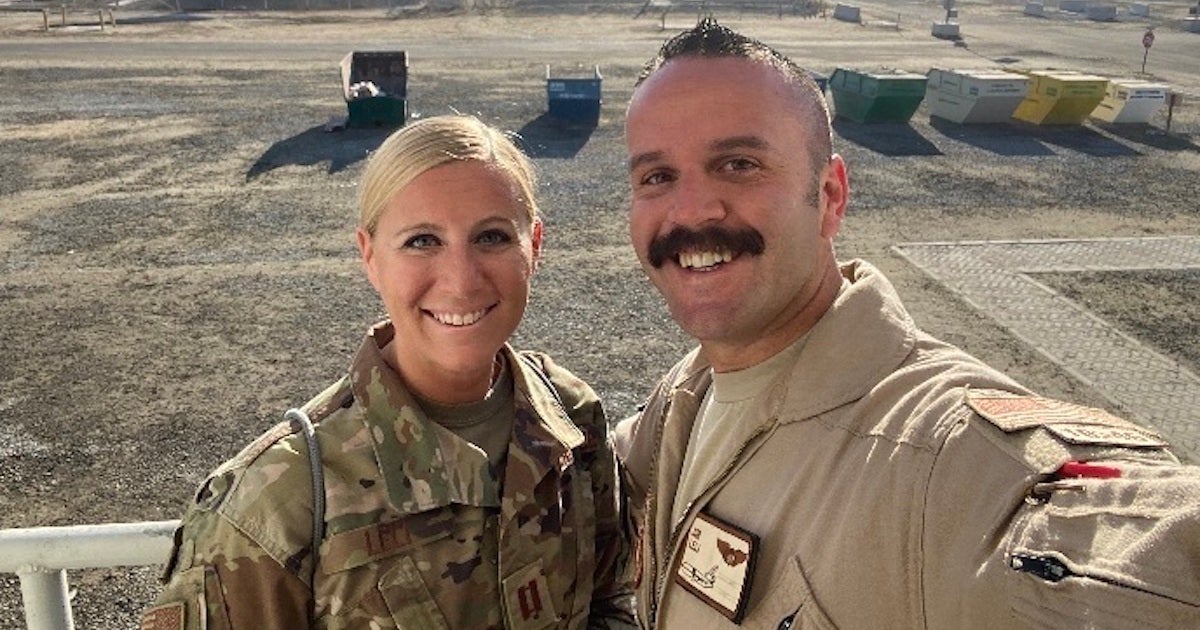 An Air Force officer recently died in a “non-combat related vehicle incident” at Al Dhafra Air Base in the United Arab Emirates, defense officials have announced.

Air Force Capt. Kelliann Leli, 30, was supporting U.S. military operations in Afghanistan at the time of her death on Nov. 27, a Defense Department news release says. She was assigned to the 60th Healthcare Operations Squadron at Travis Air Force Base, California.

No specific information about the vehicle incident was immediately available. Investigators are looking into the matter, the news release says.

Leli was on her first deployment, according to the 60th Air Mobility Wing. An Air Force Academy graduate, Leli arrived at Travis Air Force Base in 2016 and was assigned to the Family Medicine Clinic at David Grant USAF Medical Center.

“Our entire Travis family is beyond heartbroken over the tragic loss of our teammate, Kelliann,” Col. Corey Simmons, 60th Air Mobility Wing commander, said in a statement. “We are thinking of and praying for all her loved ones during this unfathomable time.”

Related: US service member killed in non-combat incident in U.A.E.