The Pentagon has identified the two soldiers who died in Afghanistan on Monday in an apparent insider attack. 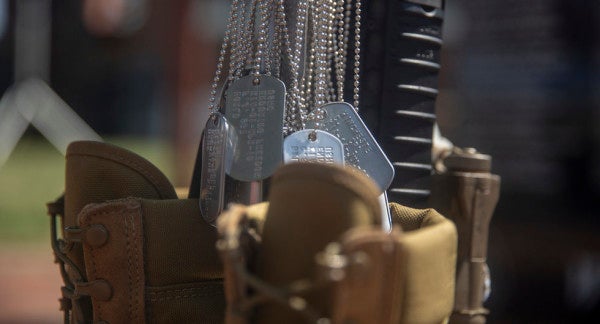 The Pentagon has identified the two soldiers who died in Afghanistan on Monday in an apparent insider attack.

Spc. Michael Isaiah Nance, 24, of Chicago, Illinois and Pfc. Brandon Jay Kreischer, 20, of Stryker, Ohio were both killed in a “combat related incident” in Tarin Kowt on July 29, the DoD said in a news release on Tuesday.

The incident is under investigation, the DoD said.

Col. Art Sellers, the 3rd Brigade's commanding officer, wrote on Monday to families of their loss: “As we move forward together, I ask for your thoughts and prayers for the families affected and for the paratroopers of their unit who are still deployed,” Sellers wrote.

A total of 14 service members and at least two defense contractors have been killed in Afghanistan in 2019.