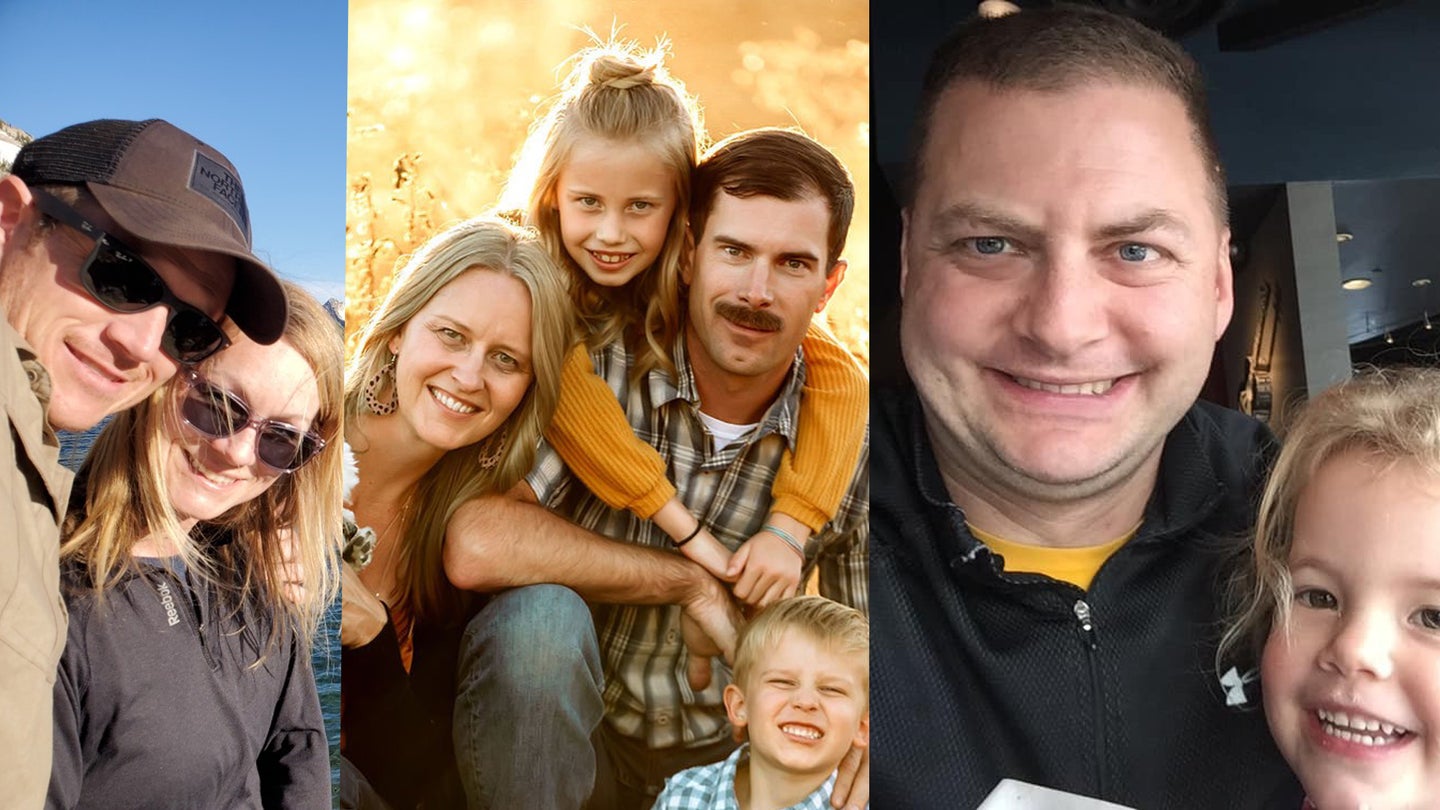 The Idaho National Guard has identified the three soldiers who were killed on Tuesday when their UH-60 Black Hawk helicopter crashed south of Lucky Peak near Boise, Idaho.

No other personnel aboard were aboard, according to a recent statement from the Idaho National Guard.

“I have received numerous messages of condolence from many people here in Idaho and throughout the nation, and all of your thoughts, prayers, and support are sincerely appreciated and much needed. It is very comforting, at such a challenging time, to have the care and support of so many.”

Anderson was a resident of Boise and a senior instructor pilot who had served in the Idaho Army National Guard since 2008. He is survived by his wife and four children.

Laubhan, also an instructor pilot from Boise, had served with the state’s National Guard since 2010. He leaves behind a wife and two children.

Peltzer, from Nampa, had served in the Guard as a pilot since 2005 and is survived by his wife and two children.

Shortly after 8 p.m. the Emergency Locator Transmitter device aboard the aircraft was activated, and emergency aircraft recovery procedures were initiated immediately and included air and ground search and rescue efforts, reads the statement.

On Wednesday morning, at roughly 12:15 a.m., the search and rescue crews located the aircraft and personnel.

The cause of the crash remains unknown and an investigation is underway.

The recent aviation accident brings the number of deaths due to fatal aviation mishaps in the Army to 11 this fiscal year, surpassing the total number of soldiers lost in similar incidents for the entirety of the previous fiscal year.