'We will continue to pray for the pilot’s safe return.' 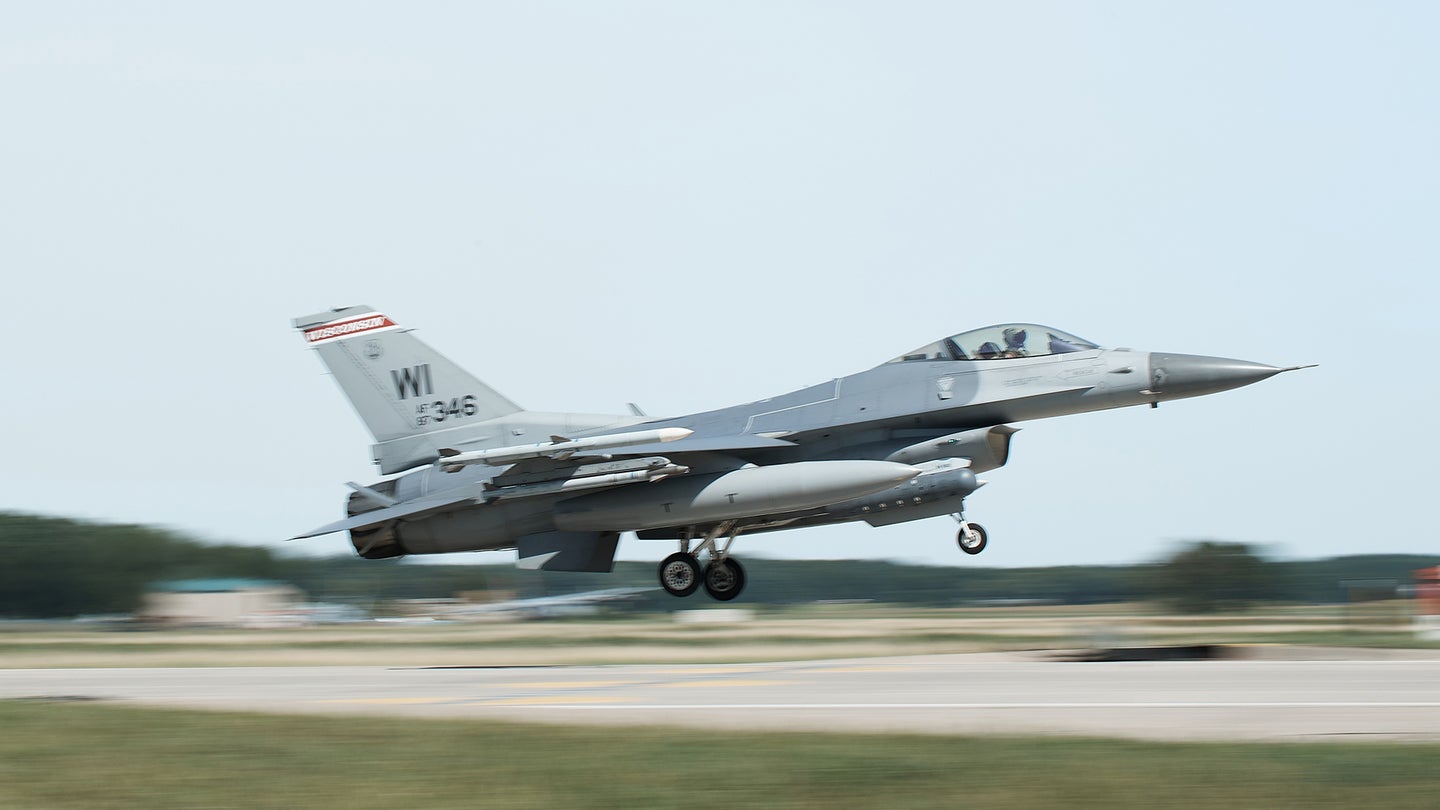 Search and rescue efforts are underway to find a pilot after an F-16 with the Wisconsin Air National Guard’s 115th Fighter Wing crashed on Tuesday, according to a message on the wing’s Facebook page.

The F-16 went down around 8 p.m. on Tuesday in Michigan’s Upper Peninsula and the pilot’s status remains unknown, the message says.

“The 115th Fighter Wing participated in a coordinated search effort with local emergency responders, the U.S. Coast Guard and other government agencies overnight,” the message says. “Search and rescue efforts on the ground, in the air, and in the water continue.”

Military personnel from the wing have taken over the responsibilities of securing the crash site from local first responders, the message says.

“We are a close knit family and when an incident like this occurs, every member in our organization feels it.” Col. Bart Van Roo, 115th Fighter Wing commander, said in a statement. “The safety of our pilot along with search and rescue efforts are our top priority, and we will continue to pray for the pilot’s safe return.”