In Praise of the Heroic Marine Who Gave Us Taco Bell

I've always been drawn to stories about service members finding success after their time in the military is over. There's... 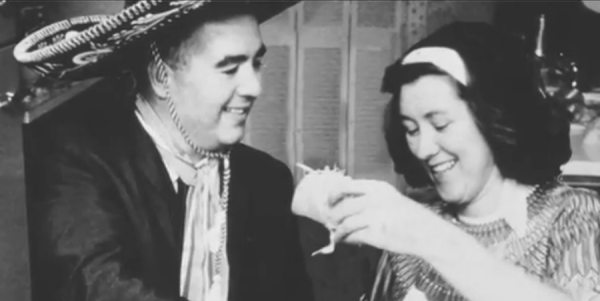 I've always been drawn to stories about service members finding success after their time in the military is over. There's no shortage of inspiring stories to highlight.

Entrepreneurs, politicians, athletes, educators, and entertainers are all covered in the arena of successful veterans. But there are some whose stamp on our culture is almost unequaled.

Glen Bell is one of those veterans. After his time in the Marine Corps during World War II — he served as a steward in the general's mess through during the Guadalcanal campaign — he opened a string of successful burger and taco stands. After selling his shares, he foundedTaco Bell in 1962, franchised it by 1964, and had 868 locations by the time he sold it to PepsiCo in 1978.

“You would think that serving food to generals in Guadalcanal wouldn't have much relevance later on,” Bell said of his time in the Marines in his 1999 biography, Taco Titan: The Glen Bell Story. “But it taught me how to estimate how much food was needed based on the number of people served. That knowledge gave me confidence to start a restaurant.”

He's the hero America needed, and his legacy should always be remembered as you're drunk and struggling to stay conscious at 3 a.m. as you shove a hastily assembled gordita down your gullet.