Little more than a month after lawmakers threw a temper tantrum about the cost of each M27 Infantry Automatic Rifle,... 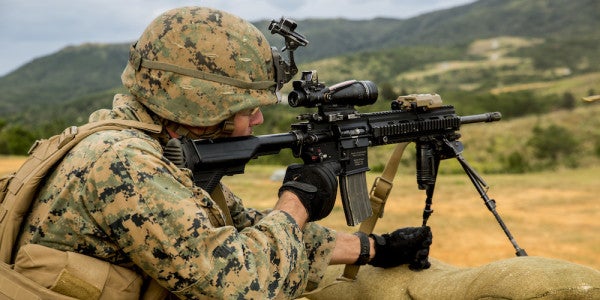