The Marine Corps infantry rifle could be seeing an upgrade in the very near future. On Aug. 11, the U.S.... 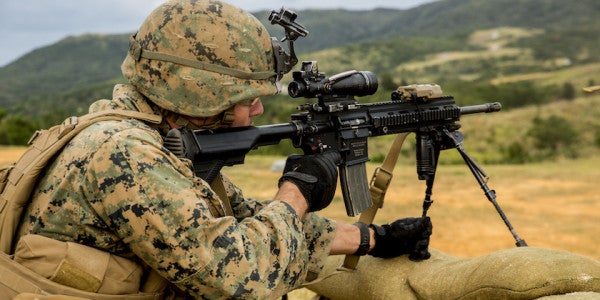 “Everything I have seen suggests that the M27s we have been using for some time have been the most reliable, durable, and accurate weapons in our rifle squads,” Marine Commandant Gen. Robert Neller said in a ­statement back in April. However, cost has been a primary issue given than the M27 can run up to $3,000 a rifle.