The New York attorney general's office is joining the commonwealth of Virginia in investigating the non-profit Center for American Homeless... 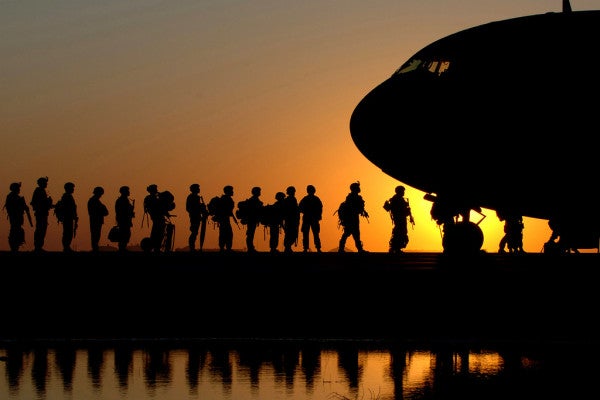 The Center for Public Integrity reports that the group, which is headquartered in Virginia, needs to turn over documents related to its solicitation of charitable contributions to the state of New York. The move comes after the Center for Public Integrity reported the nonprofit had raised millions from donors across the country through telemarketing calls, but most incoming cash was either kept by the telemarketing company or paid the founder's salary.

The Center for American Homeless Veterans says its mission is to “to educate the public about homeless veterans and making them a top priority in our society,” according to a financial statement from 2015. Those efforts include an outreach program to congressional candidates, media advocacy, and the publication of a free magazine.

The financial statement said the group brought in nearly $2.5 million in revenue and spent nearly $2 million on the telemarketing company responsible for bringing in most of its money. Founder Brian Hampton, a retired Army major, was paid $150,126 in salary, as well, leaving very little for homeless vets.

Hampton also runs two other organizations from the same office, the Circle of Friends for American Veterans and Put Vets First! Political Action Committee, which operate similar to his Center for American Homeless Veterans — fundraising large amounts while spending most of the cash on telemarketing expenses and little on programs.

The charity does not say in its statements or on its website that it directly supports homeless veterans with money or housing. However, a mailer purportedly signed by Hampton boasts that “the programs we support have some of the highest success rates getting homeless veterans off the street.”

In 2016, Hampton received $340,000 in compensation from the two nonprofits, while taking in $6,906 from his political action committee, which gave just $4,000 in political contributions that year. In 2017, Hampton's salary from the PAC exploded to $110,808, though it reported more than $100,000 toward campaign consulting and events (its largest expense was, again, to telemarketers).

The Better Business Bureau issued a news release in June 2017 expressing “concern” over the the high fundraising costs associated with the Center for American Homeless Veterans, and its seemingly misleading outreach efforts: