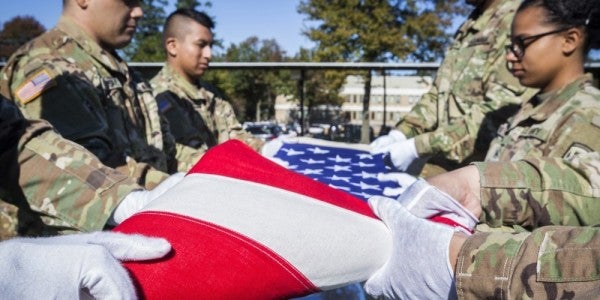 An Army paratrooper died on Wednesday in a training accident, according to an 82nd Airborne Division press release.

The paratrooper, who was assigned to the 3rd Brigade Combat Team, 82nd Airborne Division at Fort Bragg, North Carolina, died during airborne training operations at Fort Stewart, Georgia, the release says. Their identity is being withheld until next of kin is notified.

The news comes just one day after the 82nd Airborne Division announced that another paratrooper, Sgt. David Eugene Hughes, died on Friday as a result of a motorcycle accident.