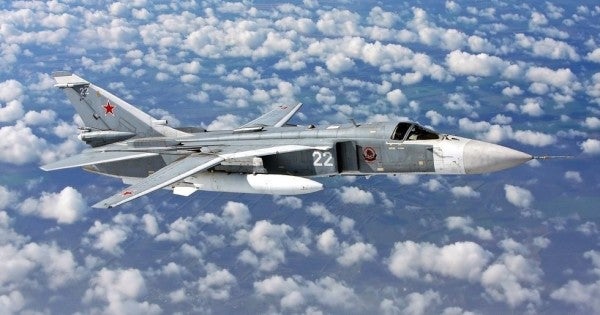 WASHINGTON (Reuters) – U.S. fighter jets intercepted several Russian bombers in international airspace off the coast of Alaska on Tuesday, in the fourth and fifth such incursions this year, U.S. military officials said on Wednesday.

“The Russian aircraft remained in international airspace and at no time entered U.S. or Canadian sovereign airspace,” the North American Aerospace Defense Command (NORAD) said in a statement posted on Twitter.

“This is the 4th and 5th intercepts this year and the 2nd day in a row that Russia has flown into the Alaskan ADIZ,” NORAD said, referring to the Air Defense Identification Zone airspace surrounding the United States and Canada and defined for national security reasons.