The U.S. military deployed fighter jets to intercept a pair of Russian aircraft as they entered the Alaskan Air Defense Identification Zone on Wednesday evening 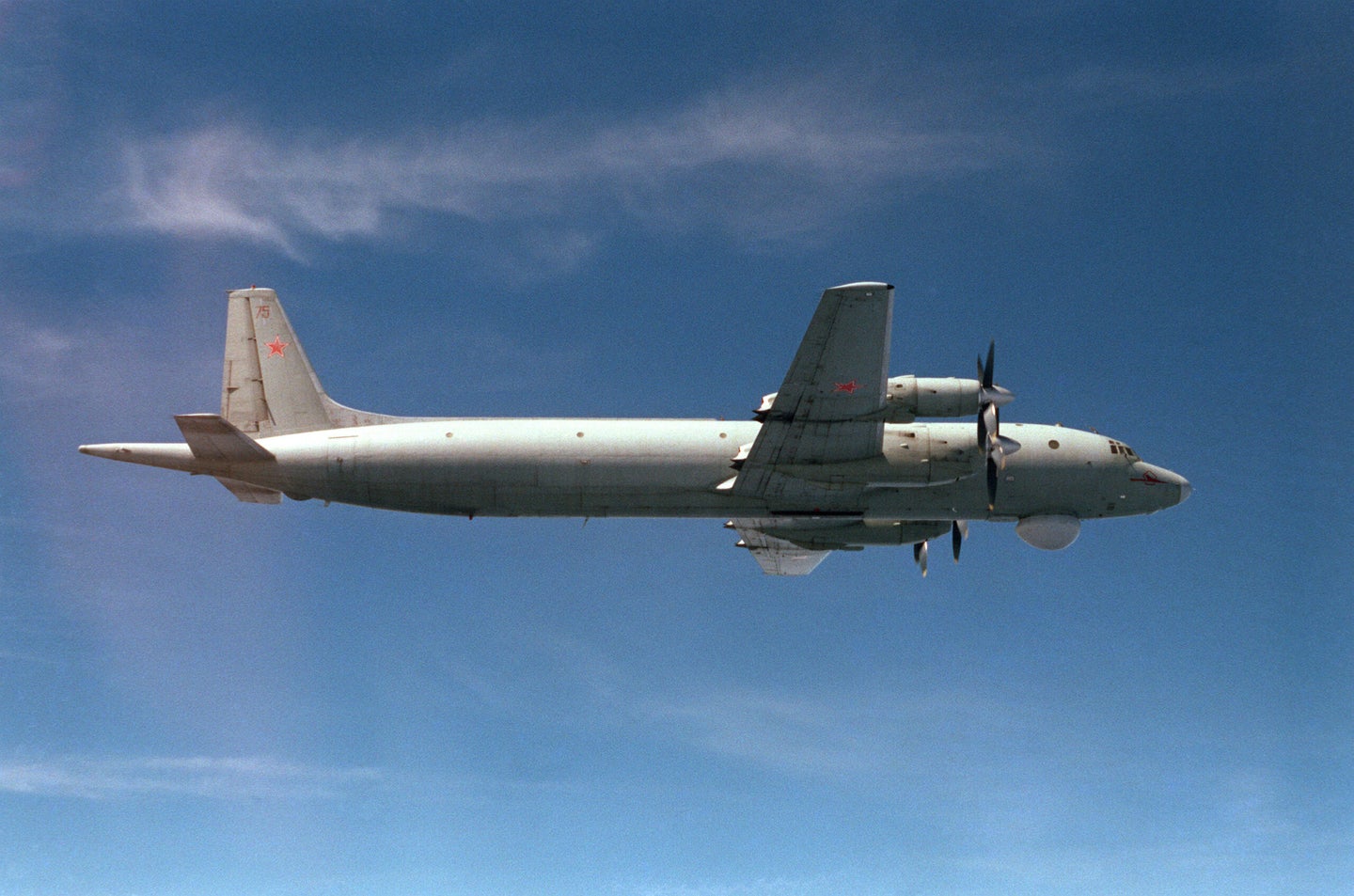 The formation consisted of a pair of IL-38 maritime patrol aircraft, which came within 50 miles of Unimak Island along Alaska's Aleutian island chain and spent four hours in the ADIZ, NORAD said.

The F-22s deployed by NORAD were supported by a KC-135 Stratotanker dispatched by a U.S. Transportation Command, NORAD said.

The intercept came just over a week after NORAD tasked F-22s to intercept two formations of Russian Tu-95 bombers as they entered the ADIZ on June 16, coming within 32 nautical miles of Alaska shores.

On June 10, F-22s also intercepted two formations of Tu-95 bombers as they flew within 20 and 32 nautical miles of Alaska within the ADIZ, respectively.

“For the fifth time this month, NORAD has demonstrated our readiness and ability to defend the homeland by intercepting Russian military aircraft entering our ADIZ,” NORAD chief General O’Shaughnessy said in a statement.

“The mission assurance measures we are taking to protect our people ensure we are meeting the challenges and operating through the COVID-19 environment to defend our nations, just as NORAD forces have for more than 60 years.”

Correction: An earlier version of this article reported that one intercept took place on June 7th. It was actually June 10th.