It's not the first time pilots had to intercept Russian planes. 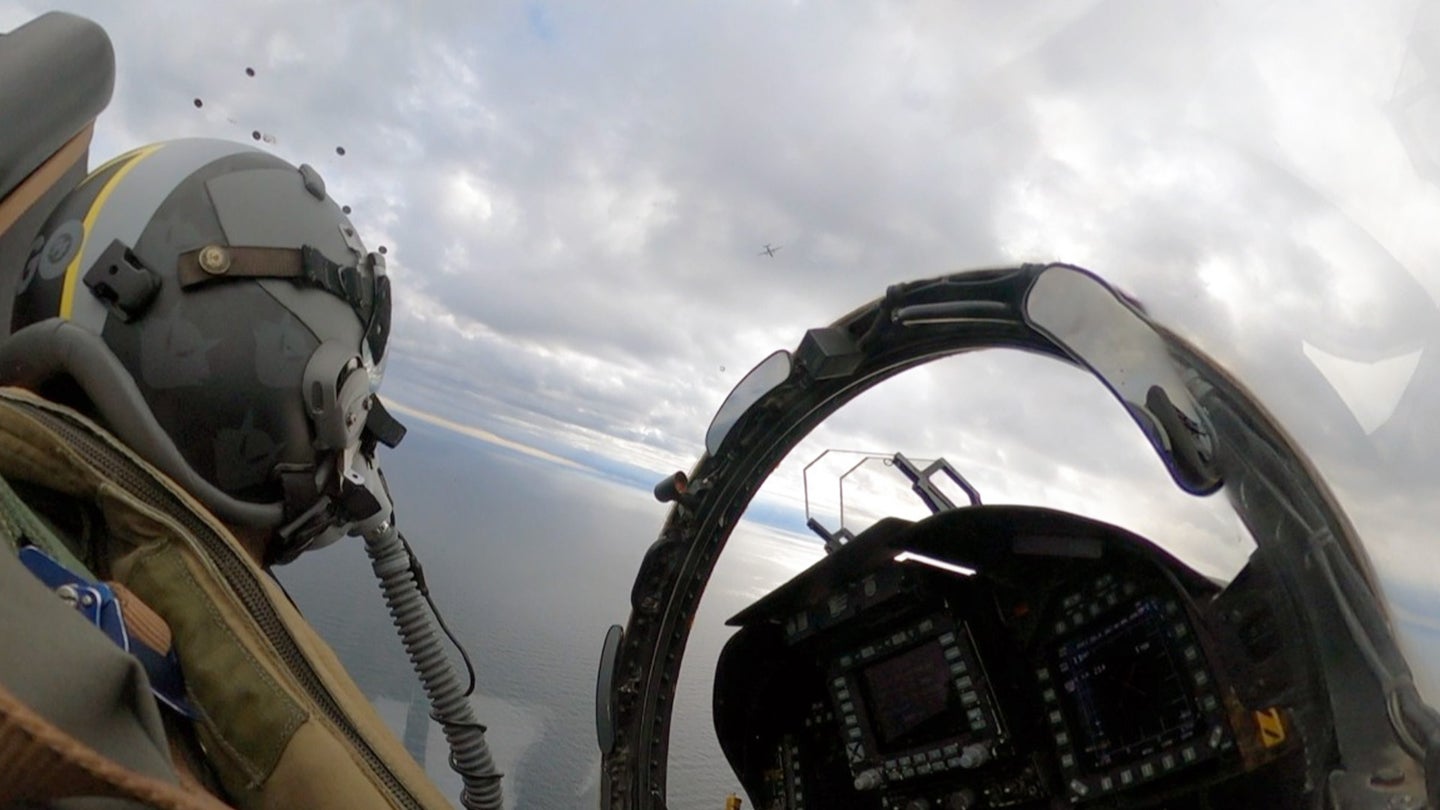 NATO fighter pilots took to the skies several times since Tuesday to track and head off Russian aircraft over the Black and Baltic seas, according to NATO. The Russian planes turned back after each encounter.

The alliance announced on Friday that planes took off “multiple times” from April 26-29 to track unidentified planes over the seas before confirming them as Russian aircraft.

“Russian military aircraft often do not transmit a transponder code indicating their position and altitude, do not file a flight plan, or do not communicate with air traffic controllers, posing a potential risk to civilian airliners,” NATO said in a statement on the flights.

Although NATO did not say how many Russian planes were identified over the week, or exactly how many times its own pilots were scrambled for intercept missions, it did confirm that the jets didn’t cross into NATO airspace and NATO pilots did not engage beyond the warning. NATO’s jets were sent out toward the Baltic and Black seas from bases in Uedem, Germany and Torrejón, Spain, with pilots from the United Kingdom, Romania, Spain, Poland, France and Denmark taking part in the intercept missions.

It’s not the first time NATO and Russian pilots have had encounters like this. In early February, before the war in Ukraine started, American, British and Norwegian jets took off to identify and track Russian planes over the Baltic and Barents seas in northern Europe. As in this week’s flights, the Russians hadn’t notified other air traffic controllers about their planes, and the NATO planes intercepted them without incident or the Russians entering NATO air space.

NATO nations have been taking steps to avoid confrontations with Russia during its war with Ukraine, out of fears of a wider, escalating conflict. The United States pulled its training forces out of the country when the war started. Meanwhile, several member nations have been supplying weapons and equipment to Ukrainian forces. Earlier this month the Pentagon announced it was sending 72 artillery pieces and 121 drones to Ukraine. Russia in turn has called out NATO, demanding that it stop arming the country Russia is invading, according to al Jazeera English.

On the ground, Russia has been repositioning and reorganizing its forces in Ukraine over the last week. Since failing to take Kyiv, Russia pulled back troops to the east to resupply. It’s currently continuing its siege of Mariupol, particularly around a steel plant in the city, and is shifting its focus to an assault on the eastern Donbas region.