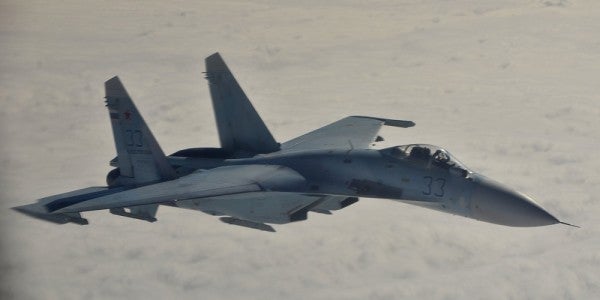 SEE ALSO: Who Exactly Was The Bad Guy In ‘Top Gun’?