Retired Air Force Maj. Gen. Charles Dunlap Jr. offers a good roundup of his thinking and that of some others... 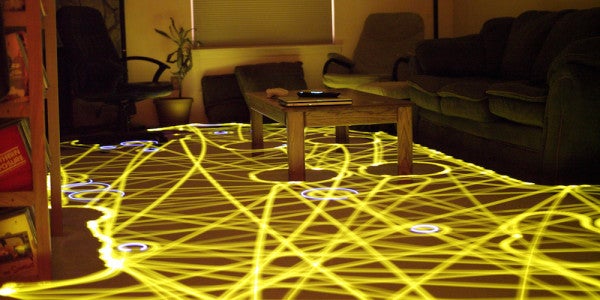 Retired Air Force Maj. Gen. Charles Dunlap Jr. offers a good roundup of his thinking and that of some others on autonomous weapons. As I read him, he thinks that they won’t be as disruptive as some people think.

I dunno. It seems to me that a merger of learning machines with weapons could be huge. I think it will be as big as the transition to the Industrial Age, which in military terms meant the age of mass movement and mass killings. I keep on thinking about room-clearing flying Roombas cleaning out a big apartment house in 10 minutes.

I also think the argument about keeping the “human in the loop” is really over. If you have humans making key decisions, the semi-autonomous weapon inevitably will be slower than its opponent, and it will be destroyed. So the best we can hope for is “human overwatch.” And that might be hard to maintain, as the machines move and learn faster than humans can think.