The water fixtures at the Navy’s Ikego Elementary School in Japan contain high levels of lead… again. No families aboard... 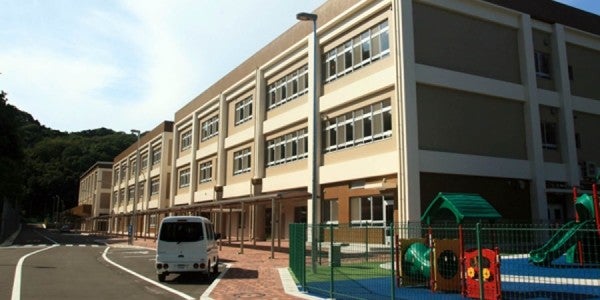 The water fixtures at the Navy’s Ikego Elementary School in Japan contain high levels of lead… again. No families aboard Yokosuka Naval Base appear to be affected so far, but the problem is a persistent one, according to Stars and Stripes.

Related: EXCLUSIVE: The Investigation Into Water Contamination At Camp Lejeune May Reopen Soon »

The test results come after 22 fixtures at Ikego were found to exceed EPA standards in 2014. Following the safety concern in 2014, the Navy issued instructions to flush the water fountains, faucets, fixtures and pipes — but officials reported earlier this year the guidance may not have been followed, according to Stars and Stripes.

Last April, the base shut down the school’s fountains and began supplying bottled water to students and faculty.

The U.S. Naval Hospital on Yokosuka administered blood tests to 162 local adults and children, with none found to have more than 5 micrograms of lead per deciliter of blood. Levels below that marker — five micrograms per deciliter — indicate minimal risk, reports the Stripes.

However, even small levels of lead in the blood stream can impact a developing child’s “IQ, ability to pay attention, and academic achievement,” according to the Centers for Disease Control and Prevention.