Why Did A Military Contractor Pay Trump Lawyer’s Hush-Money Account? 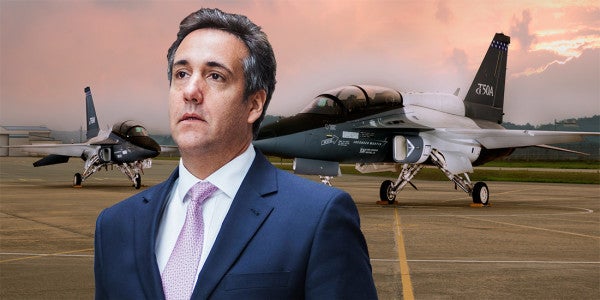 We also learned there's a national security angle to the revelations. Buckle up, you're in for quite a ride:

Still, anyone with a working moral compass and a modicum of foresight probably wouldn't put any money into a secret shell company run by the president's weird personal attorney and taxicab baron, who also happens to be a deputy chairman of the Republican Party's finance committee and part of the permanent cast of The Real World: Russian Campaign Collusion. Right?