An investigation by The Associated Press has found that although sex offenders make up 61% of the criminals held within... 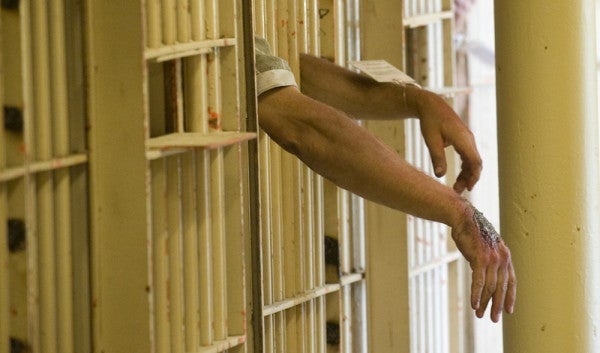 An investigation by The Associated Press has found that although sex offenders make up 61% of the criminals held within the military prison system, a full account of those crimes is unavailable due to the military’s justice system. More than half of those cases involved children.

Because the military justice system operates outside the purview of state and federal criminal courts, visibility into military trials is minimal.

According to Eugene Fidell, a former Coast Guard judge advocate who teaches military justice at Yale Law School, “I can sit at my computer in New Haven and find out what was filed five minutes ago in a case in federal district court in Seattle, but to get copies of motions filed last week in a general court-martial at Fort Lewis would take months if not years, while the Freedom of Information Act wheels ground along.”

Although military trials aren’t technically closed, they take place on military bases, which are closed to the public.