The Space Force wants to deploy service members to … space

The Space Force absolutely plans on deploying U.S. service members to defend freedom in the great expanse of outer space, according to one of the service's top officials 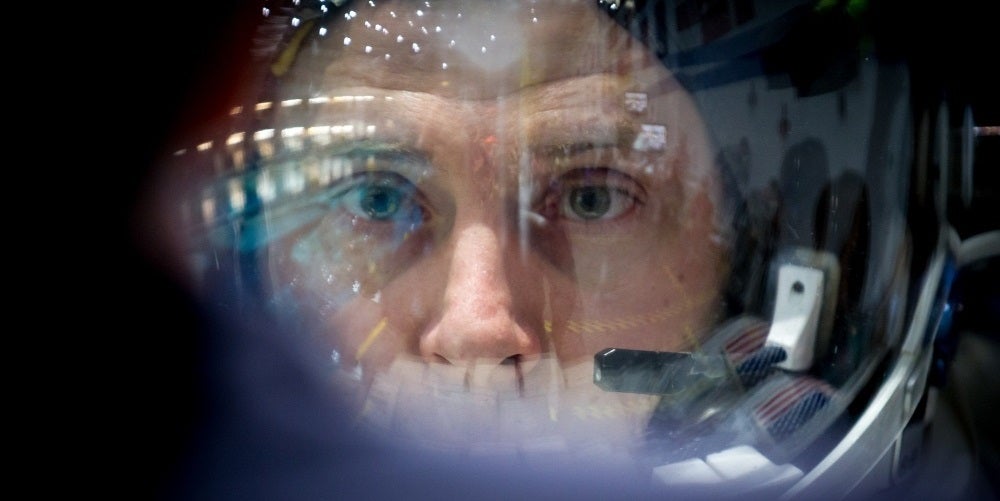 The Space Force absolutely plans on deploying U.S. service members to defend freedom in the great expanse of outer space, according to one of the service’s top officials.

Maj. Gen. John E. Shaw said Tuesday that the service will someday deploy so-called space warfighters into orbit around the Earth, even raising the prospect of a Space Force moon base.

“At some point, yes, we will be putting humans into space,” Shaw, the command of the service’s Space Operations Command, said Tuesday. “They may be operating command centers somewhere in the lunar environment or someplace else.”

Shaw’s comments were first reported by Air Force magazine, which noted that Space Force officials “usually shy away from questions about whether military personnel will go to the Final Frontier themselves” due to NASA’s role in manned space travel.

“For us, it remains focused on our commanders in the field. So that’s why we’ve gone there — not because we’re battling for control of the moon or Mars, but because we have to ensure space capabilities are there for the folks on the ground,” Vice Commander Lt. Gen. David D. Thompson said this year. “That opportunity to be an astronaut inside the Space Force today is almost zero.”

This, of course, is a crock of bullshit. Indeed, despite the Space Force’s purported shyness about launching space warfighters into orbit, the service’s own freaking recruiting ad posits that “maybe your purpose on this planet isn’t on this planet.” As Military.com notes, another spot shows service members rocking a space suit.

Thanks to Shaw’s comments, it appears that the Space Force’s promise of interstellar combat wasn’t as much of a matter of false advertising that Thompson’s earlier comments made it out to be. Say it with me now: there will absolutely be boots on the moon someday!

While this news is a big deal with regards to space doctrine, it’s probably an even larger relief for those poor bastards who joined the Space Force only to find themselves still deployed to the Middle East. For them, one question remains: how do I get out of this chickenshit outfit?