'There are a couple of really strong options on what we'd like to call it and some pretty strong opinions.' 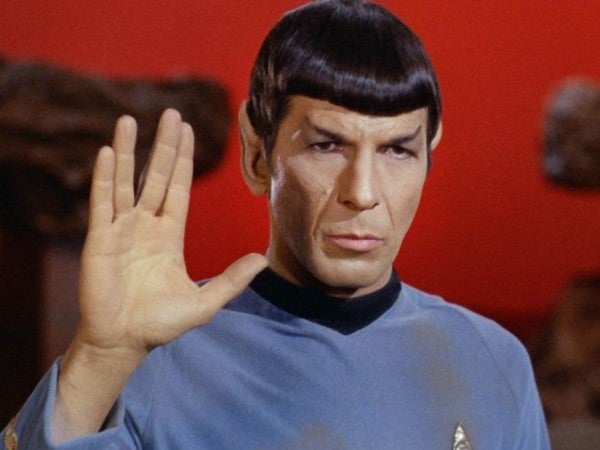 Now that the Space Force has passed through the Pentagon's proverbial birth canal, a major issue facing the sixth military branch is what exactly does one call Space Force service members?

The Space Force is entertaining several options, but “space men” and “space cadets” are not among them, Space Force Vice Commander Lt. Gen. David D. Thompson told reporters on Wednesday.

Defense One reporter Marcus Weisgerber broached the delicate issue of how to refer to the roughly 6,000 airmen who are expected to transfer to Space Force by the end of the year.

“That's a great question: One that we've spent serious time and energy on; in fact, not just internally,” Thompson said during a Pentagon news conference. “We're taking to steps to broaden our aperture and bring in a larger set of groups.”

So far, Space Force has consulted the Air Force Academy's language department as well as the Defense Language Institute and other organizations to solicit their insight, Thompson said. The service has also conducted “a little bit of internal crowdsourcing.”

Thompson declined to specify what possible names are under consideration. He suggested that reporters “go work the network on that.”

“There are a couple of really strong options on what we'd like to call it and some pretty strong opinions,” Thompson said. “What we'd like to do is ensure we've thought as broadly as we can, gotten the opinions of people who matter, and those are people like – not really [Maj. Gen. Clint Crosier] and I, but the young folks who are on the console today and consider it as best we can what that ought to be before we land on it.”