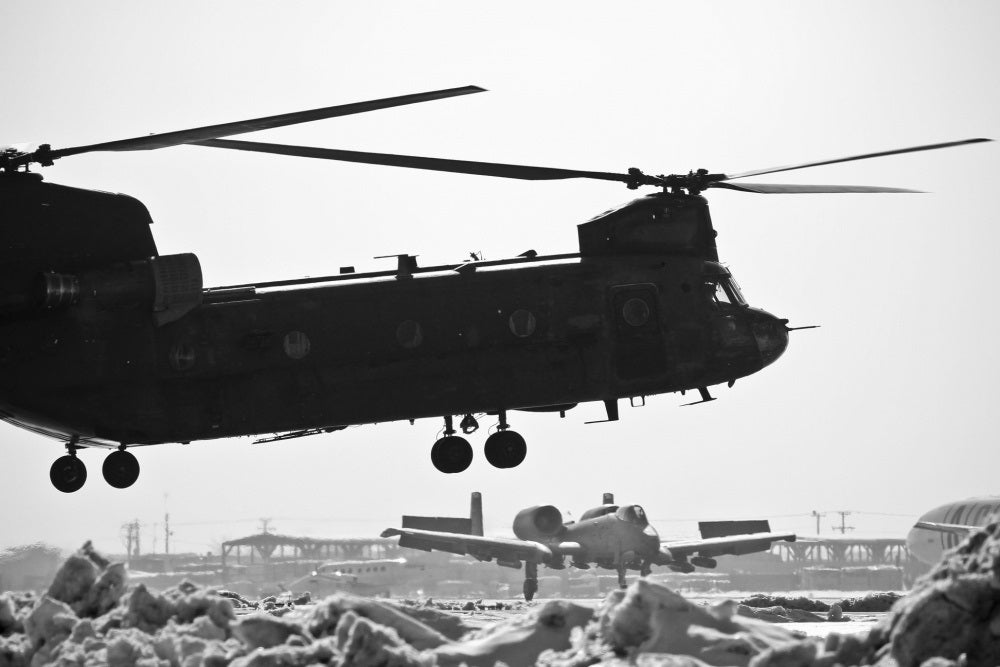 After 19 years of war, President Donald Trump announced on Oct. 7 that all U.S. troops should leave Afghanistan by Christmas. While it is still unclear whether the president had issued an order to his military commanders (The Pentagon has dodged all questions about it), Trump made it obvious that he could care less about what happens to the Afghan people once all U.S. troops leave.

There is no turning back now. The fig leaf of a conditions-based withdrawal has been ripped off. The president is committed to leaving Afghanistan without first securing a peace deal between the Taliban and Afghan government.

Since it has been made abundantly clear that the U.S. military will be leaving Afghanistan soon, the Taliban have no reason whatsoever to acknowledge the Afghan government’s right to exist. Nor does the United States have any leverage to encourage the Taliban to cut ties with Al Qaeda – although that has been a fool’s errand, according to Thomas Joscelyn, a senior fellow at the Foundation for Defense of Democracies think tank.

Not since the Soviet Union achieved peace at any price with Germany in 1918 has a country given its enemy everything it could possibly want to end hostilities.

Yet Republican lawmakers who excoriated former President Barack Obama for pulling all U.S. troops from Iraq In 2011 seem to be OK with Trump doing the exact same thing in Afghanistan. (Political expediency is a helluva drug.)

In the president’s defense, Trump has acknowledged that there is no point in simply muddling along in Afghanistan even though top U.S. government officials had secretly acknowledged long ago that the war could not be won militarily.

“If the American people knew the magnitude of this dysfunction . . . 2,400 lives lost,” retired Army Lt. Gen. Douglas Lute, who served as Obama’s special advisor for Afghanistan and Pakistan, told interviewers for a 2015 U.S. government report that was later uncovered by the Washington Post. “Who will say this was in vain?”

This reckoning is decades overdue. Former Defense Secretary Robert Gates, who served under Obama during the Afghanistan surge, wrote in his most recent book that the United States has fared as well as all other foreign powers who tried to subdue Afghanistan.

“I believe we — and the Afghans — would have been better served had our military departed in 2002 and had thereafter relied on non-military instruments of national power,” Gates wrote in “Exercise of Power.”

Concerned Veterans for America, a conservative veterans organization, has praised Trump for saying that he will bring all U.S. troops in Afghanistan home for Christmas.

For the past two years, CVA has partnered with VoteVets, a left-leaning organization, to get Congress to repeal the authorizations for use of military force passed in 2001 and 2002 that paved the way for U.S. military action in Afghanistan, Iraq, and everywhere else since.

While the two organizations have both called for a withdrawal of U.S. troops from Afghanistan, they clearly have differences on how Trump has decided to end America’s role in the war.

From all appearances, Trump did not consult with the Pentagon or allies before announcing the troop withdrawal, and that has undermined ongoing peace negotiations between the Taliban and Afghan government as well as the Taliban’s agreement to meet certain conditions before U.S. troops leave Afghanistan, said Will Goodwin, director of government relations for VoteVets.

“We don’t believe that President Trump making decisions like this based off of his perceived political needs and issuing them via tweet is the right way to leave Afghanistan,” Goodwin told Task & Purpose.

Trump’s tweet does not give the military much time to remove all of its equipment and personnel from Afghanistan, so it is not immediately clear whether the drawdown could be complete by the end of the year.

If former Vice President Joe Biden wins the presidential election in November, it is also possible that he could decide to retain a small force of U.S. troops in Afghanistan to fight terrorist groups – but why should he?

Biden opposed the Afghanistan surge under the Obama administration. The Democrats also vowed in their 2020 platform to reach a political settlement in Afghanistan that would prevent the Islamic State terrorist group and Al Qaeda from threatening the United States while protecting the rights of Afghan women, but they did not explain how a Biden administration would achieve these miracles. (Magical thinking was a major part of the Obama administration’s foreign policy too.)

Biden’s spokespeople did not respond to requests for comment.

The truth is that Trump has just given Biden one less thing to worry about if he is elected. Even though the U.S. withdrawal from Afghanistan may come back to bite us down the road – remember the rise of ISIS – if Biden were elected, he would be the first president in nearly 20 years to not inherit the Afghanistan war – and he would have Trump to thank.