The Afghan government has neither been informed nor consulted about any U.S. military plan to draw down to 2,500 troops next year, an Afghan official told Task & Purpose on Wednesday. 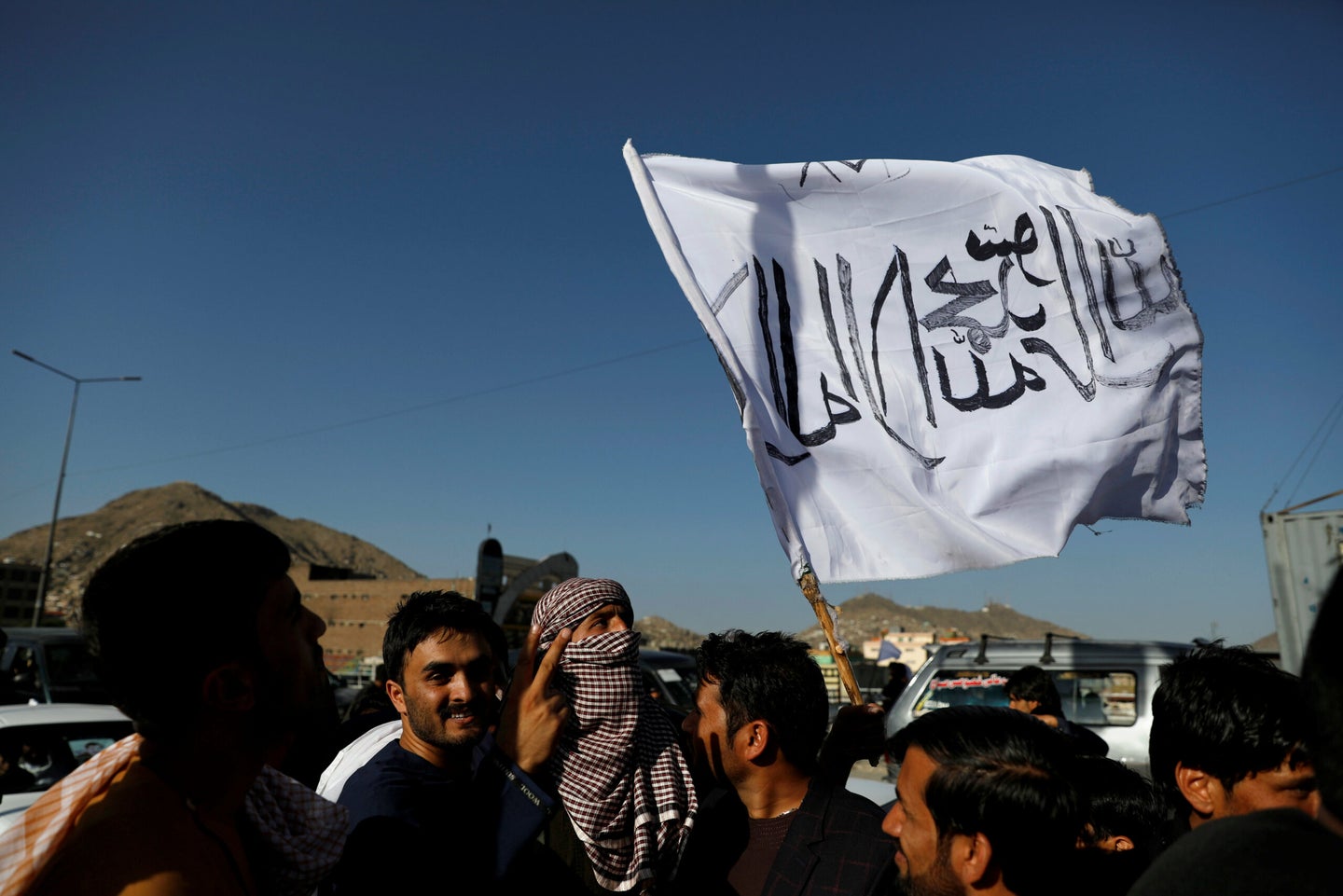 Remember how U.S. government officials stressed that the withdrawal of troops from Afghanistan going forward would be based on conditions on the ground?

If you don’t, that’s ok. Here’s the Defense Secretary Mark Esper on Feb. 29: “All of our decisions moving forward are conditions-based and require the Taliban to maintain the ongoing reduction in violence.”

And here is Pentagon spokesman Jonathan Hoffman piggy-backing off what the CO said during a May 26 news conference, when he was specifically asked if any withdrawal below 8,600 U.S. troops in Afghanistan would be based on conditions on the ground:

“Any reductions under that will be conditions-based, after the U.S. government assesses the security environment and the Taliban’s compliance with the agreement, and in coordination with our NATO allies and partners,” he said.

Well, the U.S. military’s exit from Afghanistan will actually be closer to an “elegant bug-out,” as the withdrawal of all combat troops from South Vietnam has been described.

National Security Adviser Robert O’Brien confirmed as much when he said on Wednesday that the U.S. military will draw down to 2,500 troops in Afghanistan next year, according to Reuters.

“When President Trump took office, there were over 10,000 American troops in Afghanistan,” O’Brien said, according to Reuters. “As of today there are under 5,000 and that will go to 2,500 by early next year.”

His remarks came on the same day that the war in Afghanistan turned 19. The generational conflict has literally allowed sons to follow their fathers onto the same battlefields where the Soviets, British, and Alexander the Great learned that leaving Afghanistan is a lot harder than dropping in.

As part of an agreement with the Taliban, the United States is drawing down from about 8,600 to roughly 4,500 troops in Afghanistan by November. Until now, defense officials have said the U.S. military would only withdraw all of its troops from Afghanistan next spring if the Taliban met certain conditions, such as pledging to fight terrorist groups.

Esper has also claimed the Taliban has promised to avoid attacking Afghan troops and police, but that has not happened. In fact, it’s been quite the opposite: The Taliban have used the withdrawal agreement as an opportunity to go on an offensive.

On June 10, Marine Gen. Kenneth McKenzie Jr., head of U.S. Central Command, said the Taliban had not abided by conditions that would allow for a full U.S. military withdrawal from Afghanistan.

And a recent Special Inspector General for Afghanistan Reconstruction report described a single week in June as the “deadliest”  seven-day period in the past 19 years: Between June 14 and 21, the Taliban launched 422 attacks in 32 provinces, killing 291 members of the Afghan security forces and wounding 550 others.

The Afghan government has neither been informed nor consulted about any U.S. military plan to draw down to 2,500 troops next year, an Afghan official speaking on condition of anonymity told Task & Purpose on Wednesday.

Task & Purpose has tried to find out more about the drawdown from the Defense Department but has so far been unsuccessful. The Pentagon has become wary of releasing any information out of fear it could anger President Donald Trump, who was reportedly not happy when Esper said in June that he did not feel active-duty troops were needed to respond to protests across the country. In August, Trump mocked his own Defense Secretary as Mark “Yesper” and wouldn’t rule out firing him.

“I consider firing everybody,” Trump said.