President Donald Trump may be field-testing a new nickname for Secretary of Defense Mark Esper. 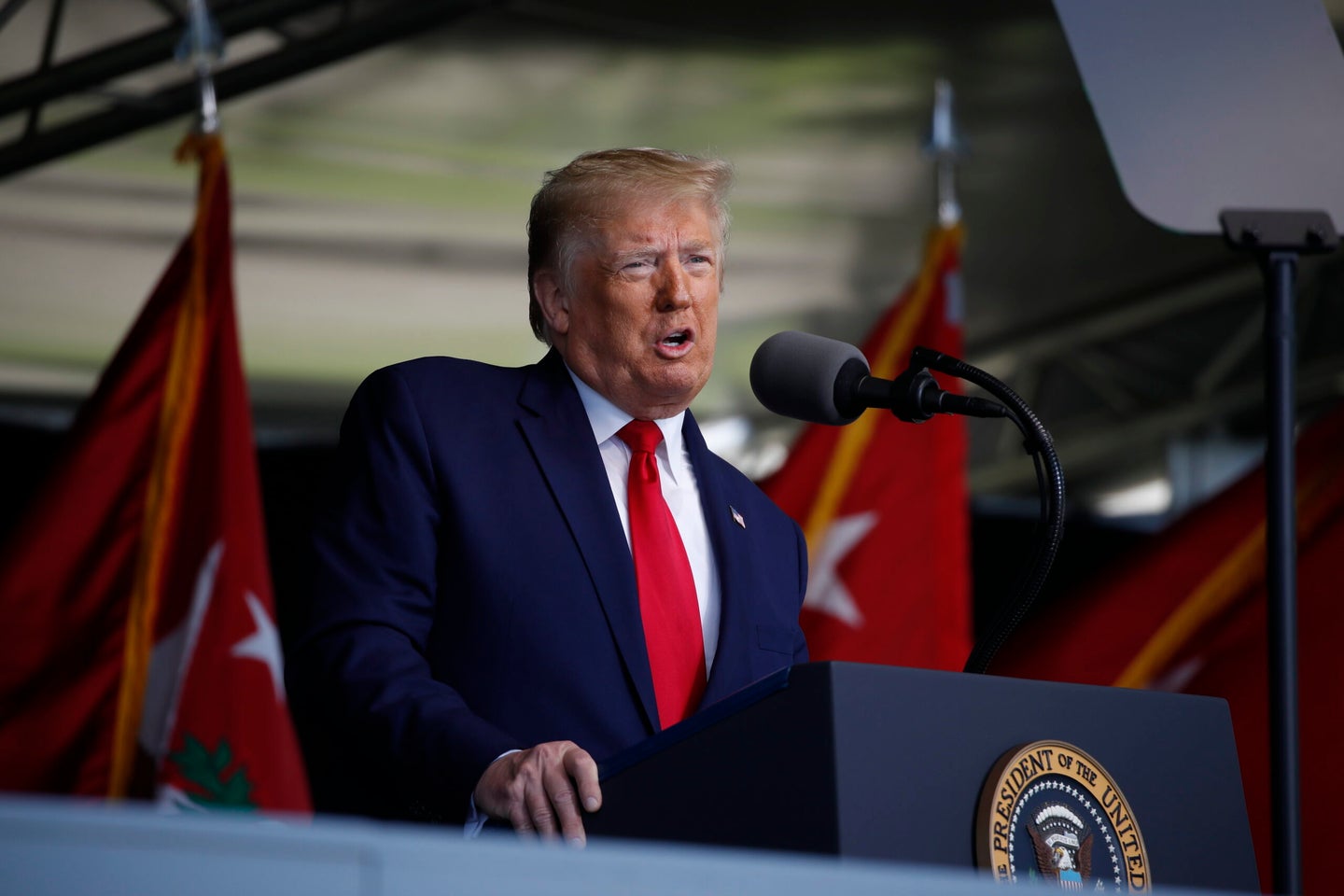 President Donald Trump may be field-testing a new nickname for his secretary of defense: Yesper.

When asked by a reporter whether he had confidence in Defense Secretary Mark Esper's leadership, Trump responded:

Mark Yesper? Did you call him Yesper?

Immediately afterward, Trump was asked if he's considered firing Esper, who took over the post in July 2019, to which the president responded: “I consider firing everybody. At some point, that's what happens.”

This has shades of 2018 to it, when we watched Trump publicly undermine Mattis ahead of his resignation. https://t.co/NEvlHzMwaq

As Dan Lamothe with The Washington Post noted on Twitter, Trump has occasionally gone to the press, or the internet, in order to publicly mock his own appointees — sometimes before their dismissal or resignation.

Esper took over as defense secretary on July 23, 2019 following the sudden resignation of his predecessor, retired Marine Gen. James Mattis, who left the position due to a disagreement over the president's decision to withdraw U.S. troops from Syria.

It remains unclear whether or not the mocking nickname is a signal that “Yesper” is on his way out, or if the president was just taking a page out of the book of some military leaders by deliberately screwing up a subordinate's name.

RELATED: Warfighting with the backup squad: 20 of the Pentagon's top officials are in temp or acting roles