Warfighting with the backup squad: 20 of the Pentagon’s top officials are in temp or acting roles

When the A-Team is gone, you call in the B-Team. 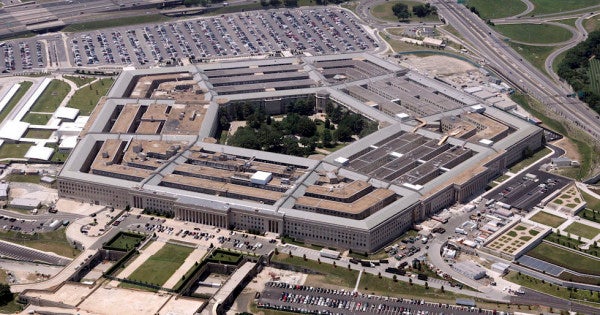 With Adm. Bill Moran's abdication three weeks before he was due to become chief of naval operations, the Pentagon has yet another vacancy to fill with precious few days left before Congress goes on summer break.

As of Monday, a total of 20 top positions across the U.S. military are vacant, including defense secretary, Air Force secretary, and inspector general, said Heather Babb, a Pentagon spokeswoman.

Two officials have been confirmed by the Senate but have yet to assume their official duties: Christopher Scolese as director of the National Reconnaissance Office and Veronica Daigle as Assistant Defense Secretary for readiness, Babb said.

That leaves 18 top positions held by defense officials who are “acting” or otherwise temporarily filling those slots.

The Pentagon has not had full time defense secretary since Jan. 1, after James Mattis resigned in protest after disagreeing with President Donald Trump's decision to completely withdraw U.S. troops from Syria (Trump later backtracked).

Trump announced on May 9 that he would formally nominate Patrick Shanahan as defense secretary, but Shanahan withdrew on June 18 amid media reports that he and his son had been involved in violent altercations with his former wife.

Things will get sporty when the White House sends Esper's nomination to the Senate. Due to an arcane law, Esper will have to step down as acting defense secretary while the Senate considers his nomination.

Navy Secretary Richard Spencer will likely be called upon to briefly serve as acting defense secretary until Esper is confirmed.

Here is a complete list of Defense Department positions being held by acting or temporary officials:

WATCH NEXT: Patrick Shanahan Withdraws From Consideration For Defense Secretary