'Embarrassing things tend to get classified in this town.' 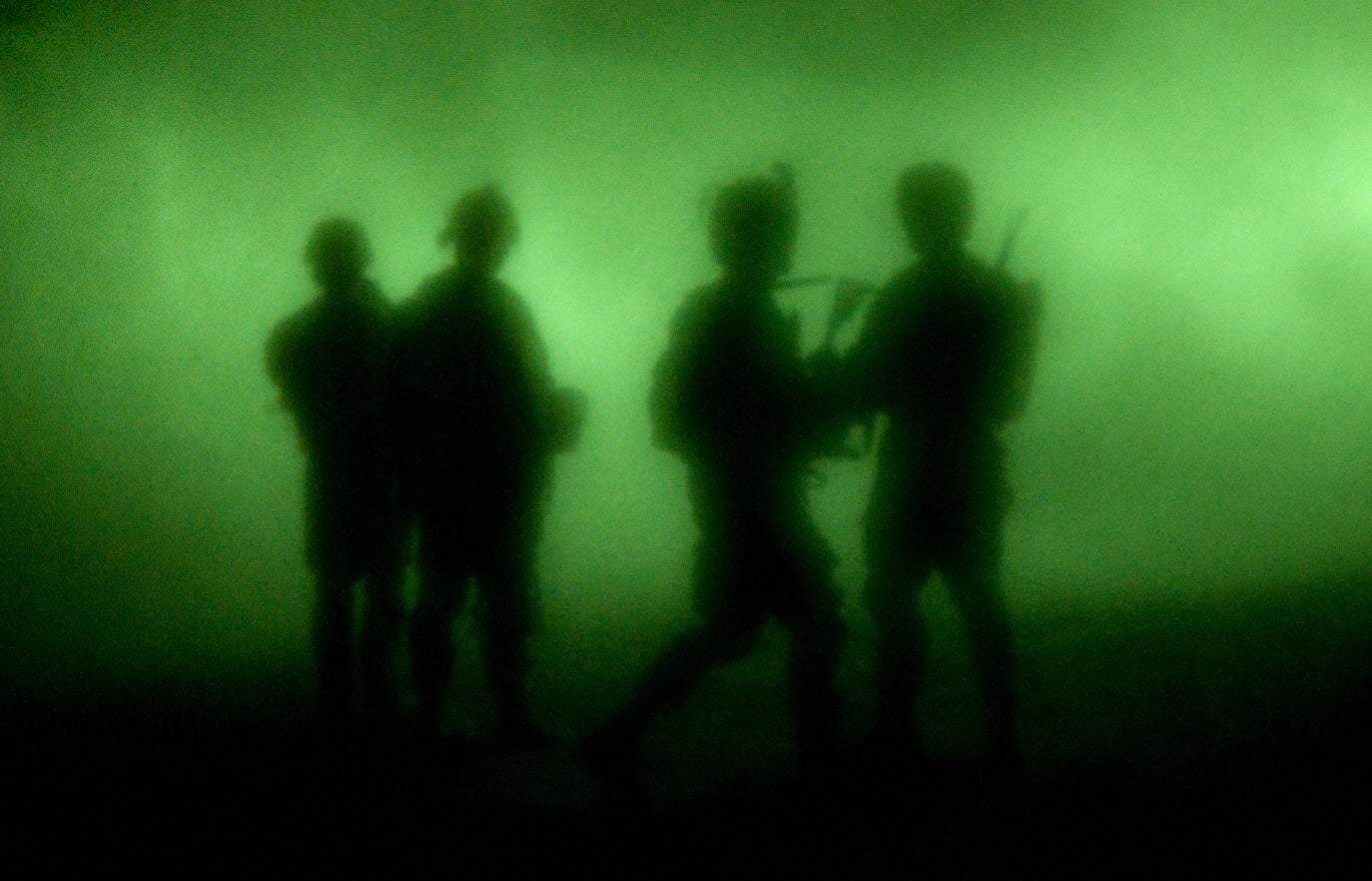 Congratulations to U.S. Forces Afghanistan! Just when this reporter thought 2020 couldn’t possibly suck any worse, you guys reminded us just how lousy the U.S. withdrawal agreement with the Taliban really is.

On Feb. 29, the United States announced that all of its troops would leave Afghanistan over the next 14 months if the Taliban agreed to fight terrorist groups and met other conditions of the agreement. Defense Secretary Mark Esper has said the Taliban also pledged to halt attacks on Afghan security forces as part of an arrangement that has been hidden from the public.

Instead, the Taliban launched more than 4,500 attacks on Afghan government forces between March 1 and April 15 – a 70 percent increase compared with the same time period last year, according to Reuters.

It’s an axiom that the worse things are, the less the military leaders talk about them. So it should come as no surprise that U.S. Forces Afghanistan is now refusing to publicly release the number of Taliban and ISIS attacks over the past three months, according to the Special Inspector General for Afghanistan Reconstruction.

The data on Taliban attacks “was one of the last remaining metrics SIGAR was able to use to report publicly on the security situation in Afghanistan” since the U.S. military stopped reporting how many Afghan districts the Taliban control in 2018, according to SIGAR’s latest quarterly report. Information on how many Afghan troops and police have been killed and wounded is also classified by both the U.S. military and Afghan government.

It’s hard to imagine that the U.S. military doesn’t want the American public to know how many attacks the Taliban and other groups have launched against Afghan security forces because things are going so well.

“Embarrassing things tend to get classified in this town,” John Sopko, the special inspector general for Afghanistan reconstruction, told reporters last year. “Governments don't usually classify good news. If they do by mistake, it's leaked.”

While U.S. forces have not been attacked since the United States agreed to withdraw all troops from Afghanistan, Taliban acts of violence have remained at an “unacceptably high” level, Pentagon spokesman Jonathan Hoffman told reporters on Friday.

“They continue attacks on the ANDSF [Afghan National Defense and Security Forces],” Hoffman said at a Pentagon news briefing. “We have continued to do defensive attacks to help defend our partners in the area and we’ll continue to do that.”

Army Gen. Austin Miller, who leads all U.S. and coalition troops in Afghanistan, has decided that information about Taliban attacks should not be released to the public because it is “part of the diplomatic discussions with the Taliban” to reach a final peace deal, Hoffman said.

“The decision was we’re working toward a better solution and a better place for Afghanistan, and that information would not move that ball forward,” Hoffman said.

The data on Taliban attacks is not classified and will be released in the future, said Hoffman, who later acknowledged he did not know when or how the information would be made available.

During his Feb. 29 visit to Kabul, Esper vowed that the United States “would not hesitate to nullify the agreement” to leave Afghanistan if the Taliban fail to live up to their obligations.

When Task & Purpose asked Hoffman if the U.S. government is reconsidering the 14-month timeline for withdrawing all troops from Afghanistan in light of the continuing Taliban attacks, he did not answer, instead reiterating the Pentagon talking point that the U.S. military’s mission in Afghanistan can continue with 8,600 troops there.

“At this time we have not sought to adjust that,” Hoffman said on Friday. “That’s a number where we think we can be and we should be. So we’re going to continue to move toward it.”

“I’m not going to get into where we are on that timeline,” he continued. “We’re somewhere between 8,600 and more than that.”

To sum up: The U.S. military is not saying how many troops it has in Afghanistan, how many attacks the Taliban are carrying out, or how long it will stay in Afghanistan.