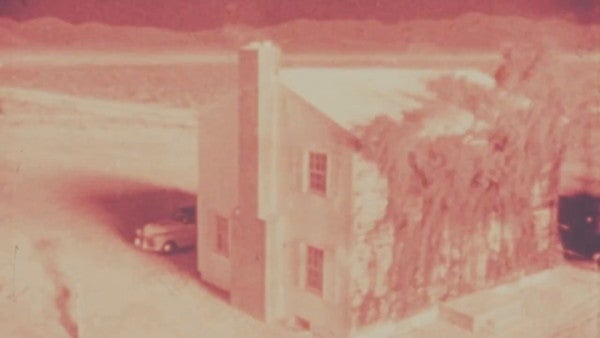 Despite President Donald Trump's constant reminders that the U.S. military could quickly and decisively win the war in Afghanistan at the cost of millions of innocent lives, the U.S. government is committed to negotiating with the Taliban rather than atomizing them.

Trump has said several times since July that he could simply destroy Afghanistan if he wanted to. Most recently, Trump stated during his Aug. 26 meeting with Indian Prime Minister Narendra Modi that, “I've said we can win that war in a very short period of time, but I'm not looking to kill 10 million people, okay?”

Although the president has insisted that he is not talking about a nuclear option for Afghanistan, it is unclear how else the U.S. military would be able to wipe out 10 million Afghans so quickly.

At Wednesday's Pentagon news briefing, Task & Purpose asked Defense Secretary Mark Esper if the U.S. military retains the right to use nuclear weapons against the Taliban.

“We reserve the right to keep all options on the table,” Esper replied. “But, look, clearly we have a plan going forward. The key to resolve this conflict is a political agreement. We're on that path right now. We're hopeful that we can reach some type of conclusion that would result in a political agreement that can get us on the right trajectory.”

When Task & Purpose asked if the president is helping ongoing peace negotiations with the Taliban by repeatedly bringing up the possibility of killing millions of Afghans, Esper emphasized that the Trump administration is focused on reaching a political settlement with the Taliban that meets U.S. security needs.

“I think this administration is committed to finding a path forward that, again, achieves, certainly a few things: One, of course, being that Afghanistan is no longer a safe haven for terrorists to attack the United States,” Esper said. “And secondly, one that results in an intra-Afghan agreement that allows all the stakeholders there in the country to move forward on a different trajectory than what they are on now.”

The U.S. military last employed a nuclear weapon during wartime on Aug. 9, 1945. At the time, the United States was the only nuclear power in the world; eight countries are now members of the nuclear club (a ninth country, Israel, has never acknowledged it has nuclear weapons but it is believed to be a nuclear power).

Following Wednesday's Pentagon news conference, arms control expert Kingston Reif tweeted that the United States has vowed not to use nuclear weapons against countries such as Afghanistan, which do not have nuclear weapons and are meeting their obligations as parties to the Nuclear Nonproliferation Treaty.