A doctor who treated accident victims has a radioactive isotope in his body. Russia says it came from his diet 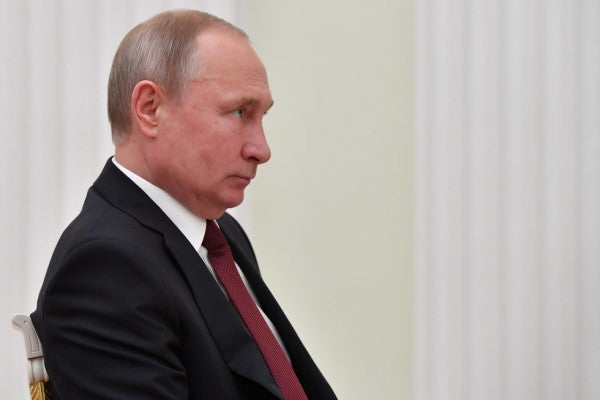 MOSCOW (Reuters) – Russian authorities said on Friday that a doctor who treated those injured in a mysterious accident this month had the radioactive isotope Caesium-137 in his body, but said it was probably put there by his diet.

The deadly accident at a military site in northern Russia took place on Aug. 8 and caused a brief spurt of radiation. Russian President Vladimir Putin later said it occurred during testing of what he called promising new weapons systems.

Russia's state nuclear agency said five of its staff members were killed and three others injured in the blast involving “isotope power sources”, which it said came during a rocket test on a sea platform.

Putin said this week that there was no risk of increased radiation and the Kremlin has repeatedly told reporters there is no threat to people's health.

Some Russian media reports have cited unnamed doctors as complaining that they were not warned they were treating people with possible radiation exposure however.

Authorities in Arkhangelsk region, the site of the accident, said on Friday that an unnamed doctor, one of more than 110 people it said had been tested, had been found to have a small amount of Caesium-137 in his soft tissue. Caesium-137 is a product of nuclear fission.

“However, (medical) specialists are not linking this fact with his participation in the operation to deal with the incident's consequences,” authorities said.

“According to specialists from Russia's Federal Medical and Biological Agency, Caesium-137 … can build up in fish, mushrooms, lichens or seaweed. We can say with a fair degree of probability that it got into his body via food products which he'd eaten.”

Norway's nuclear test-ban monitor said on Friday that there had been two explosions and that the second blast two hours later was the most likely source of the spike in radiation.