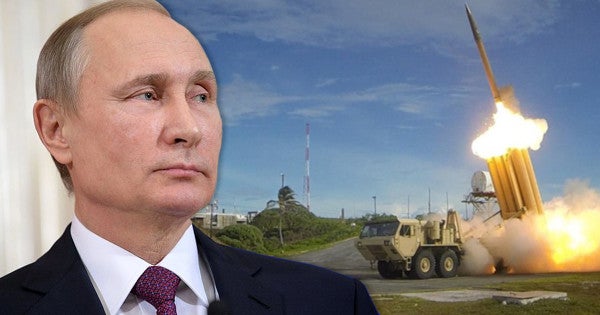 And what's more, U.S. missile defense — if you can even call it that — is a joke. They are, in the words of the Union of Concerned Scientists, “hugely expensive, ineffective, and offer no proven capability to protect the United States.”

“The use of multiple shots, timed ever-more-closely together, appears destined to rehearse saturating a defensive system by presenting it with an overwhelmingly complex radar picture,” Joshua Pollack, editor of the U.S.-based Nonproliferation Review, told Reuters.