Trump reportedly claimed that the US built a secret nuke. Here’s what he’s probably talking about

Forget the invisible F-35 and the super-duper missile: there's apparently a brand new weapons system that's captured the commander-in-chief's attention — and it's of the nuclear variety 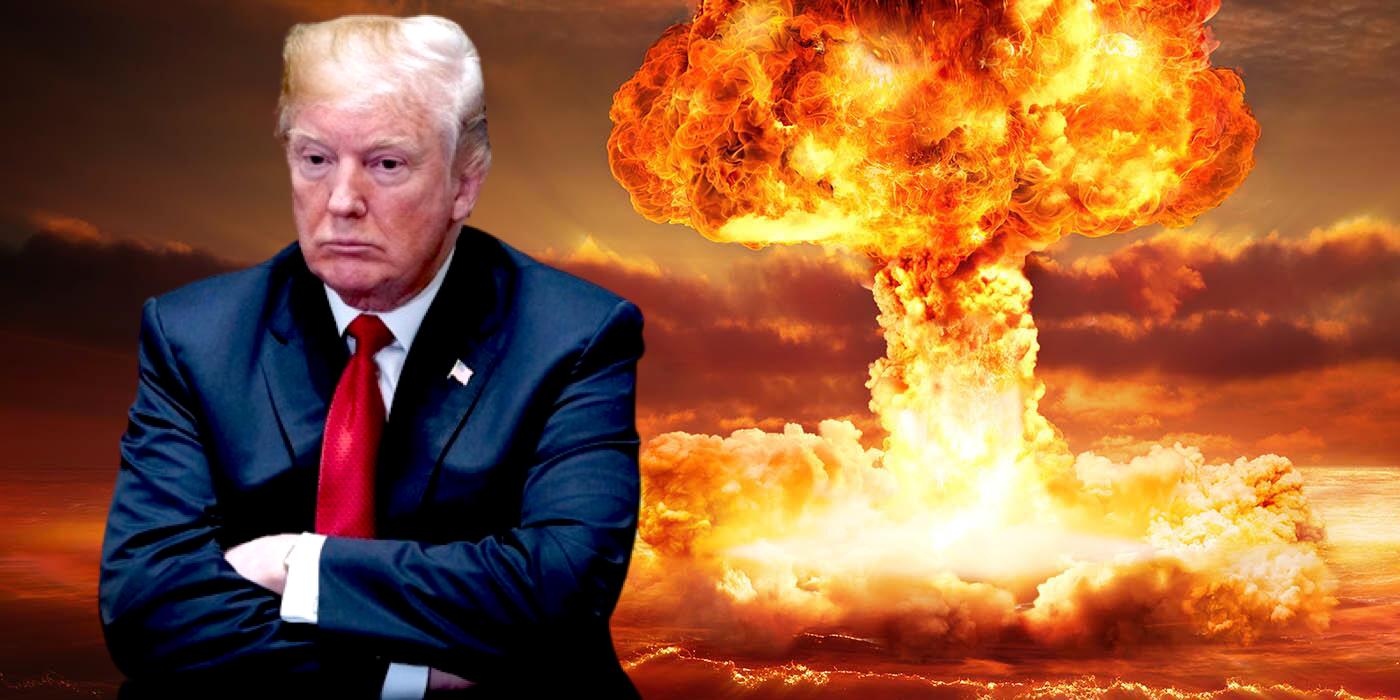 Forget the invisible F-35 and the super-duper missile: there's apparently a brand new weapons system that's captured the commander-in-chief's attention — and it's of the nuclear variety.

According to Rage — a new book published by legendary investigative reporter Bob Woodward on the Trump administration — the president reportedly disclosed the existence of a new nuclear weapons system during a conversation about relations between the United States and North Korea.

“I have built a nuclear — a weapons system that nobody’s ever had in this country before,” Trump reportedly said, according to the Washington Post.

The disclosure from Trump came in “the midst of reflecting upon how close the United States had come in 2017 to war with North Korea,” according to the Washington Post.

Woodward later confirmed with several anonymous U.S. officials that the Pentagon had indeed developed “a secret new weapons system” — something they were “surprised” the president had disclosed.

This wouldn't be the first time that Trump had discussed new weapons systems prior to their public unveiling by the U.S. military. Indeed, the “super duper missile” that Trump has repeatedly referenced in recent months was actually a hypersonic glide body that the Pentagon successfully tested for the first time back in March.

With this in mind, it's likely that Trump's “secret” nuclear weapon is actually the W76-2, a low-yield variant of the nuclear warhead traditionally used on the Trident missile, according to the Federation of American Scientists.

The new warhead was first announced in the Trump administration’s Nuclear Posture Review which, unveiled in February 2018, framed the weapons system as “a comparatively low-cost and near term modification to an existing capability that will help counter any mistaken perception of an exploitable 'gap' in U.S. regional deterrence capabilities.”

Related: The US revives the idea of limited nuclear war that doesn’t destroy the planet

The W76-2 warhead — which, with an explosive yield of roughly five kilotons, has a smaller explosive yield than either of the atomic bombs dropped on Hiroshima and Nagasaki — was subsequently deployed aboard the nuclear submarine USS Tennessee at the end of 2019, according to Defense News.

“This supplemental capability strengthens deterrence and provides the United States a prompt, more survivable low-yield strategic weapon,” John Rood, then-under secretary of defense for policy, said in a statement at the time.

Rood added that such weapons “[demonstrate] to potential adversaries that there is no advantage to limited nuclear employment because the United States can credibly and decisively respond to any threat scenario.”

In all likelihood, Trump is referring to the W76-2; then again, he's also made outlandish claims regarding U.S. military tech that haven't stood up under scrutiny, like that the F-35 is totally invisible.

So there's a chance, however slight, that the commander-in-chief might be referring to a weapons system we've never heard of — after all, this is the same guy who wanted to nuke a hurricane at one point.