The Air Force is on the hunt for a brand new hypersonic weapon, and its name is ‘Mayhem’

Buckle up, because the Air Force is poised to crank its hypersonic weapons search up to 11 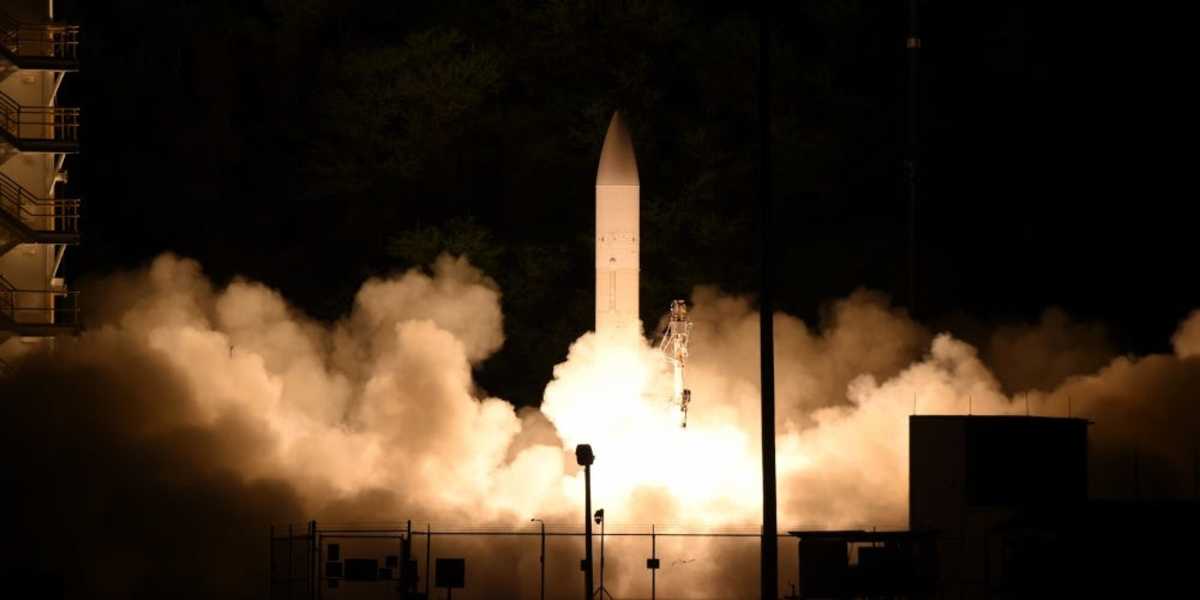 Buckle up, because the Air Force is poised to crank its hypersonic weapons search up to 11.

The Air Force Research Laboratory (AFRL) on Tuesday released a request for information (RFI) for what a fresh hypersonic demonstrator under its Expendable Hypersonic Multi-Mission Air-Breathing Demonstrator (Mayhem) Program, which is a very real name for what appears to be a brand new hypersonic weapons program.

The Mayhem System Demonstrator (MSD) “will need to be capable of carrying larger payloads over distances further than current hypersonic capabilities allow,” according to the RFI. “The payload bay will be modular and capable of carrying/delivering at least three distinct payloads in order to execute multiple government-defined mission sets.”

Translation: the Pentagon wants a demonstrator that can deliver multiple payloads over a broad area at hypersonic speeds, ostensibly destroying unlucky targets on the ground, although it's unclear whether this demonstrator would be a missile or some other form of hypersonic glide vehicle.

The existence of the program was first reported by AviationWeek's Steve Trimble.

Hypersonic weapons have become a major priority for the Defense Department amid the resurgence of 'great power competition' with Russia and China.

According to the Congressional Research Service, the Pentagon’s fiscal year 2021 budget request for hypersonic-related research was $3.2 billion, up from $2.6 billion the previous year.

This is the second major Air Force hypersonic weapons program after the. AGM-183 Air-Launched Rapid Response Weapon (ARRW or “arrow”), which recently wrapped up captive-carry tests from a B-52 Stratofortress this week.

According to the RFI, the Mayhem program will build on the lessons learned from the Hypersonic Air-breathing Weapon Concept (HAWC) program that, a joint effort between the Air Force and the Defense Advanced Research Projects Agency (DARPA), sought to develop an affordable air-launched hypersonic cruise missile.

The Air Force had previously canceled its Hypersonic Conventional Strike Weapon (HCSW) program in February of this year as budget pressures induced the service to choose between funding HCSW or ARRW, as Defense News reported at the time.

“We will continue to work collaboratively with our sister services to see how we can most effectively leverage each other’s capabilities, ensuring the most prudent use of taxpayer dollars,” Air Force spokeswoman Ann Stefanek told Defense News.

According to Air Force acquisition chief Will Roper, the service had determined that ARRW gave airmen additional options in terms of deployment on the battlefield, stating in March that “[ARRW] is smaller; we can carry twice as many on the B-52, and it’s possible it could be on the F-15.”

Where the Mayhem program fits into the Air Force's strategic calculus remains unclear. The AFRL did not immediately respond to request for comment from Task & Purpose. In the meantime: UP TO 11, PEOPLE!