The Defense Department has released footage of a recent test of the U.S. military's vaunted hypervelocity projectile in action 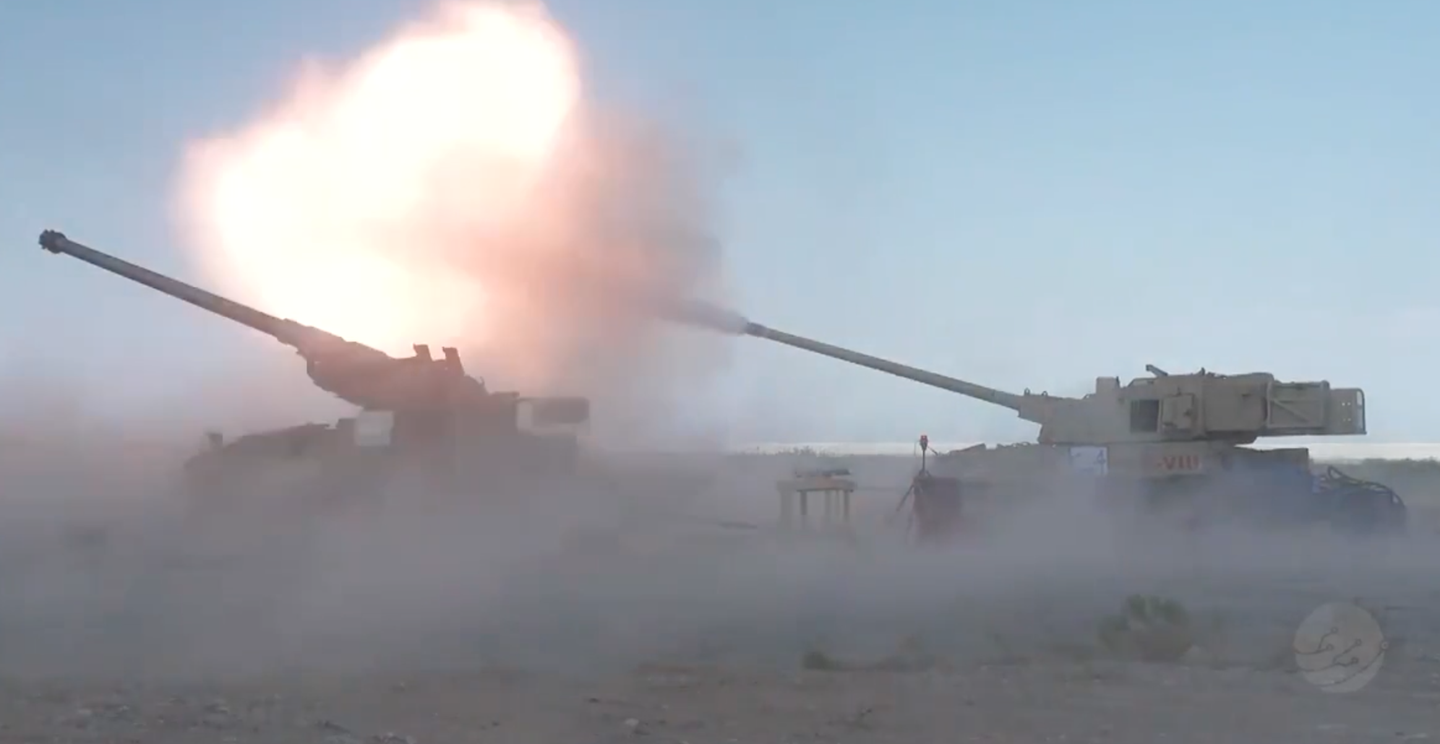 The Defense Department has released footage of a recent test of the U.S. military’s vaunted hypervelocity projectile.

The Air Force recently used the HVP — a low-drag, guided projectile capable of reaching speeds up to Mach 5 — fired from an Army M109 Paladin-based 155mm howitzer and a Navy deck gun to down a mock cruise missile during a demonstration at White Sands Missile Range in New Mexico.

A BQM-167 target drone “served as surrogates for Russian cruise missiles” during a demonstration of the service’s Advanced Battle Management System, as Breaking Defense reported.

And he’s not wrong. Here’s a GIF of the magical moment for your viewing pleasure:

Originally designed for the Navy’s electromagnetic railgun back in 2013, the Pentagon’s secretive Strategic Capabilities Office has been working on employing the HVP through conventional powder guns in what’s called a hypervelocity gun weapon system (HGWS) to down incoming missiles.

When fired from conventional five-inch powder guns, the HVP “reportedly achieves a speed of roughly Mach 3, which is roughly half the speed it achieves when fired from the [electromagnetic railgun], but more than twice the speed of a conventional 5-inch shell fired from a 5-inch gun,” according to a recent Congressional Research Service report.

As Task & Purpose previously reported, the DoD’s existing land- and sea-based interceptor vehicles perform fine against ballistic missiles but simply don’t offer an optimal chance of success against incoming cruise missiles or hypersonic weapons which have become a major focus for the China and Russian militaries.

But the advantage of the HVP over conventional missile defenses is also a matter of cost: While the standard Evolved Seasparrow Missile or Rolling Airframe Missile cost several million dollars apiece, HVP program manager Vince Sabio had previously pegged the cost of an HVP at around $85,000 apiece.