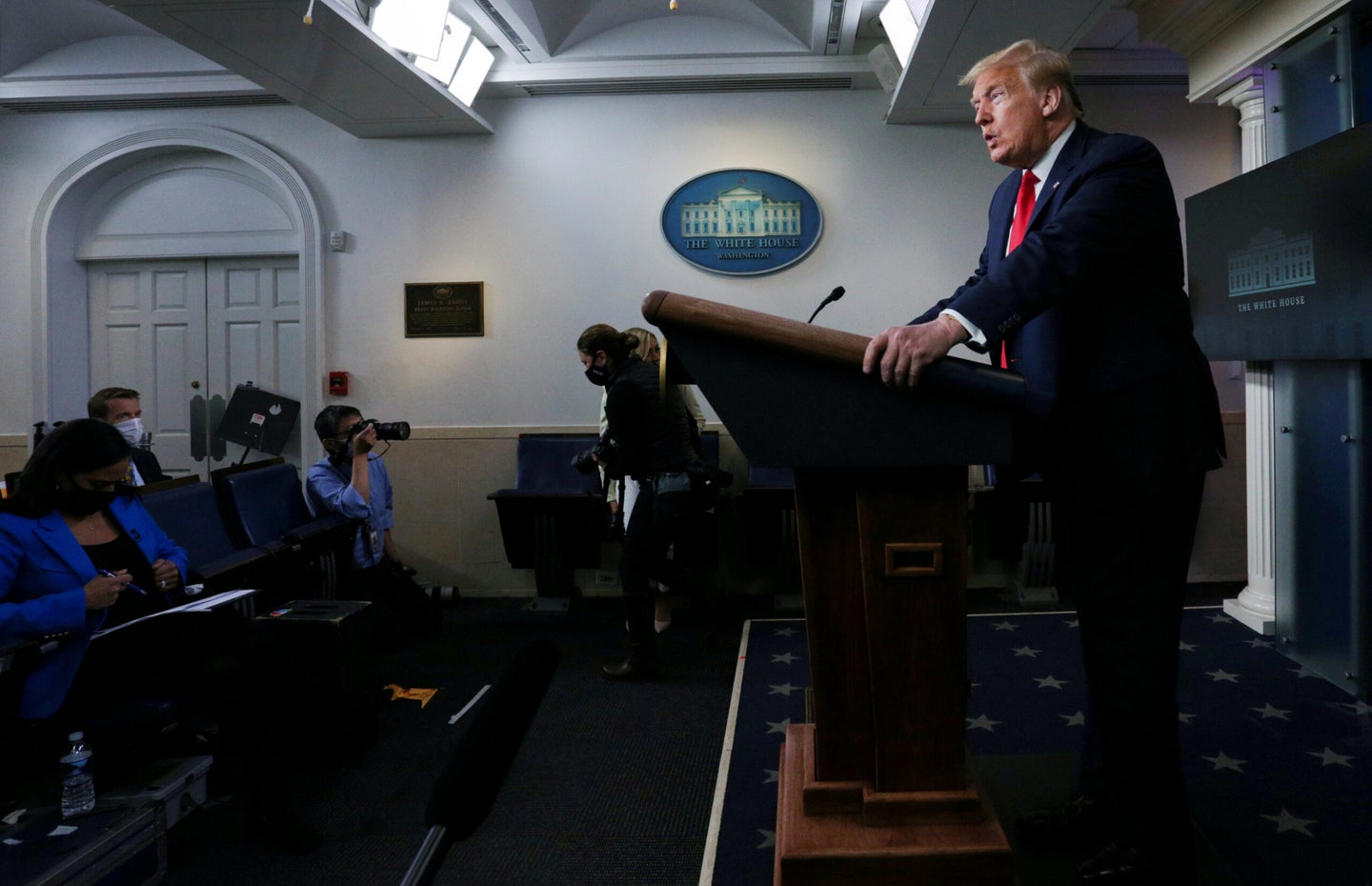 (Reuters) – The Trump administration discussed last week whether to conduct its first nuclear test explosion since 1992, the Washington Post reported late on Friday, citing a senior official and two former officials familiar with the matter.

The topic surfaced at a meeting of senior officials representing the top national security agencies after accusations from the administration that Russia and China are conducting low-yield nuclear tests, the Washington Post said.

Related: Mobile nuclear reactors could be coming soon to power a FOB near you

The meeting, however, did not conclude with any agreement to conduct a nuclear test. A decision was ultimately made to take other measures in response to threats posed by Russia and China and avoid a resumption of testing, the report added.

U.S. officials could not be reached immediately for a comment.

(Reporting by Rama Venkat in Bengaluru; Editing by Muralikumar Anantharaman)