The second explosion was likely from an airborne rocket powered by radioactive fuel, the Norsar agency said - though the governor of Russia's Arkhangelsk region, where the blast took place, dismissed reports of another blast. 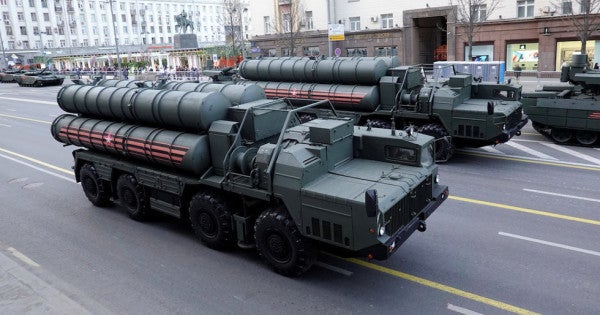 OSLO (Reuters) – An explosion that killed five Russian scientists during a rocket engine test this month was followed by a second blast two hours later, the likely source of a spike in radiation, Norway's nuclear test-ban monitor said on Friday.

The second explosion was likely from an airborne rocket powered by radioactive fuel, the Norsar agency said – though the governor of Russia's Arkhangelsk region, where the blast took place, dismissed reports of another blast.

“The aftermath of the incident does not carry any threat,” the governor, Igor Orlov, told the Interfax news agency. “Everything else is yet another round of disinformation.”

Russia's Ministry of Defence did not immediately respond to a request for comment when contacted by Reuters on Friday.

There has been contradictory information about the Aug. 8 accident near the White Sea in far northern Russia and its consequences.

Russia's state nuclear agency, Rosatom, said on Aug. 10 the accident involved “isotope power sources” but did not give further details.

Rosatom has acknowledged that five of its workers were killed. Two military personnel were also reported to have been killed.

Norway's DSA nuclear safety authority said on Aug. 15 it had found tiny amounts of radioactive iodine near Norway's Arctic border with Russia, although it could not say whether it was linked to the Russian accident.

Norsar's detection of a second blast was first reported by Norwegian newspaper Aftenposten on Friday.

“We registered two explosions, of which the last one coincided in time with the reported increase in radiation,” Norsar Chief Executive Anne Stroemmen Lycke told Reuters. She added that this likely came from the rocket's fuel.

The second explosion was detected only by infrasonic air pressure sensors and not by the seismic monitors that pick up movements in the ground, she added.