A Russian conscript soldier killed three fellow servicemen on Monday at a military air base after attacking them with an ax and a gun, Russian news agencies reported 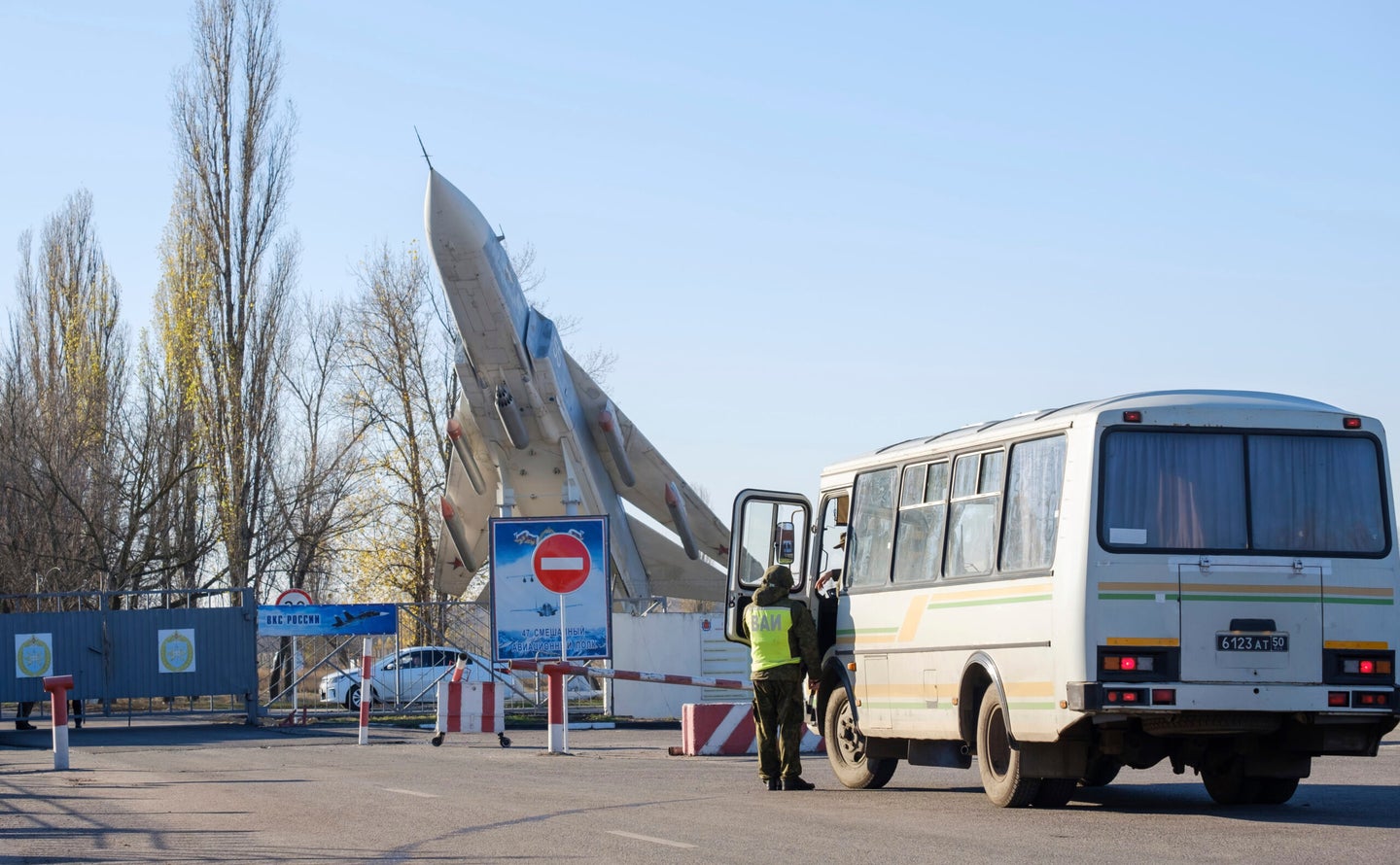 MOSCOW (Reuters) – A Russian conscript soldier killed three fellow servicemen on Monday at a military air base after attacking them with an ax and a gun, Russian news agencies reported.

The serviceman shot at officers who had come for a morning inspection at the base in the Voronezh region, around 500 km south of Moscow (310 miles), and then fled the scene, news agencies cited the defense ministry as saying.

There were contradictory reports of what happened next.

Rosgvardia, Russia’s national guard, told news agencies that it was searching for the shooter with the help of helicopters and drones.

But the TASS news agency cited an unnamed source in the region’s emergency services ministry as saying the soldier had barricaded himself inside the base.

“The soldier fired using a pistol that he took from an officer. Three people were killed,” TASS cited the source as saying.

The motive for the attack was not immediately clear.

Such incidents occur from time to time in the Russian military where some conscripts allege brutal hazing from more senior soldiers, a Soviet-era problem the defense ministry says it has stamped out.

A Russian conscript who shot dead eight fellow soldiers at his army base in 2019 said earlier this year that he had been left with no other course of action after conscripts turned his life into a living “hell.”

Russian men aged 18-27 are legally required to serve one year in the army. Some Russians go to great lengths to dodge the draft, in part because of fears of hazing despite the government’s drive to overhaul the military.