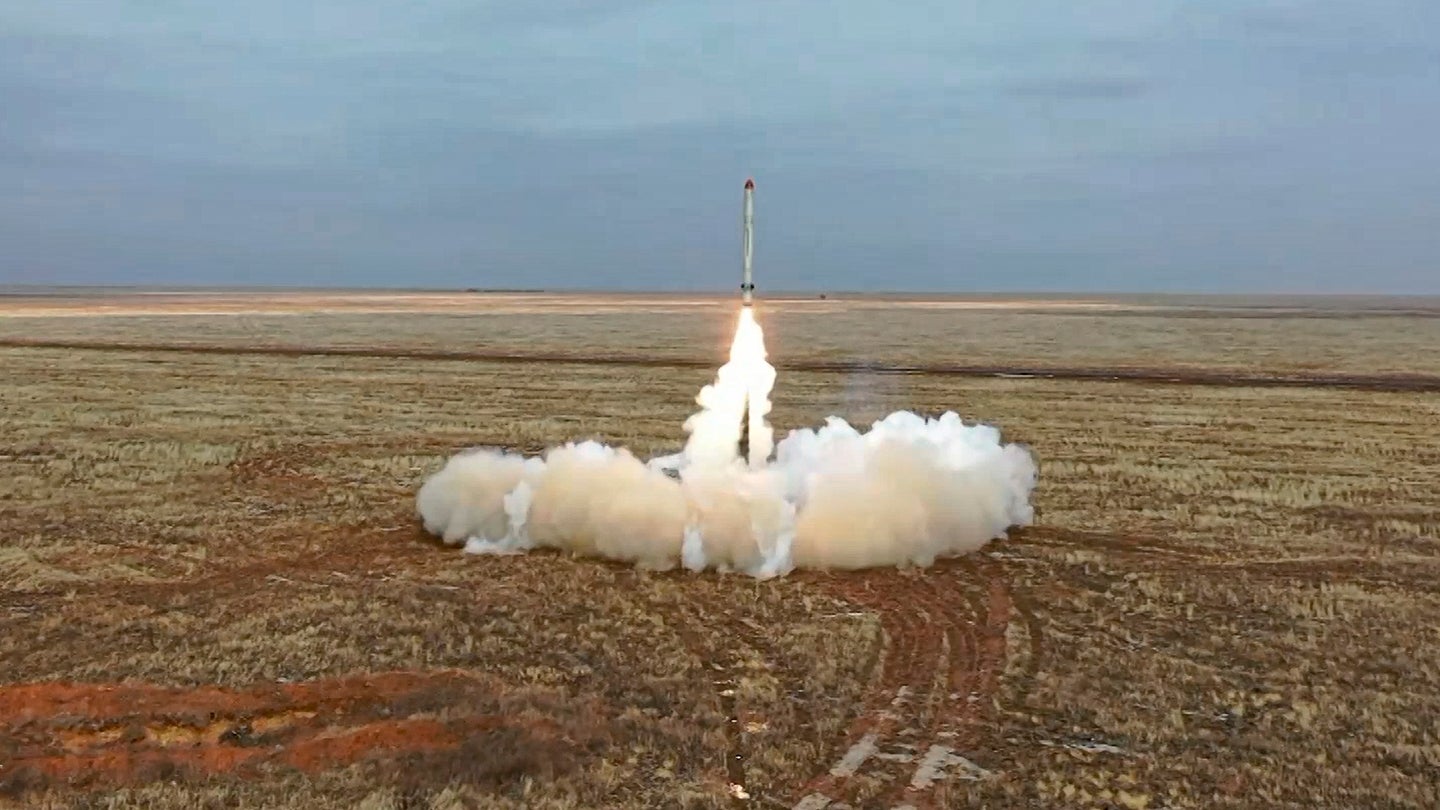 This story has been updated

A Russian-made missile that landed in the territory of Poland on Tuesday was likely fired by Ukrainian forces against a Russian cruise missile attack, Poland’s President Andrzej Duda said on Wednesday.

“It was not an attack on Poland,” Duda said. “There is a high probability that it was a missile used for anti-missile defense, meaning it was used by Ukraine’s defense forces. Ukraine’s defense was launching their missiles in various directions and it is highly probable that one of these missiles unfortunately fell on Polish territory.”

Two people were killed when the “Russia-made” missile landed in the Polish village of Przewodów near the border of Ukraine, the government said, adding that the country has summoned the Russian ambassador over the matter.

Polish government spokesman Piotr Muller told Reuters on is verifying “whether there are grounds to launch procedures under Article 4 of the North Atlantic Treaty,” which allows NATO members to bring up security concerns for consideration among member states.

Russia’s defense ministry released a statement through state media on Tuesday denying that it had attacked Poland.

“The statements of the Polish media and officials about the fall of ‘Russian’ missiles in the Przedwoduv region are a deliberate provocation, the Russian Armed Forces did not strike any targets near the Ukrainian-Polish border, the Russian Defense Ministry said,” according to TASS.

Images circulating on social media purportedly show the aftermath of the missile strike:

The missile strike comes on the same day that Russia launched a massive barrage of missiles into Ukraine targeting residential buildings and energy infrastructure in the capital of Kyiv and other cities.

“We’re working, will restore everything,” Ukrainian President Volodymr Zelensky said on Tuesday in response to the missile barrage. “We will survive everything.”

As a NATO member, Poland is a party to the principle of collective defense laid out in Article 5 of the alliance’s charter, which states that an armed attack on one member “is considered an attack against all allies.”

Article 5 has only ever been invoked once since NATO’s inception, following the September 11th, 2001 terror attacks on the World Trade Center in New York City and the Pentagon in Washington, DC.

The language in Article 5 is flexible, however, as it allows each NATO member state to decide on what possible action may be taken should one of the organization’s members be attacked. That could come in the form of direct military intervention or just sending equipment to aid other NATO members should the article be invoked. The U.S. would, of course, have to obtain congressional authorization for the use of force if a potential conflict were to trigger Article 5.

“Dear friends, there is no such thing as ‘triggering’ Article 5,” retired Lt. Gen. Ben Hodges, former commander of U.S. Army Europe, tweeted on Tuesday. “It’s not automatic. There is no laser beam that opens a door like at a hotel or store if you walk thru it. Art 5 is a political decision. In this case, Art 4 Consultations seem appropriate, until we have more facts.”

This story was updated on Nov. 16 after Poland’s president said his country had not been attacked by Russia.