The small space plane has been conducting a series of experiments from the upper atmosphere for the last two years. 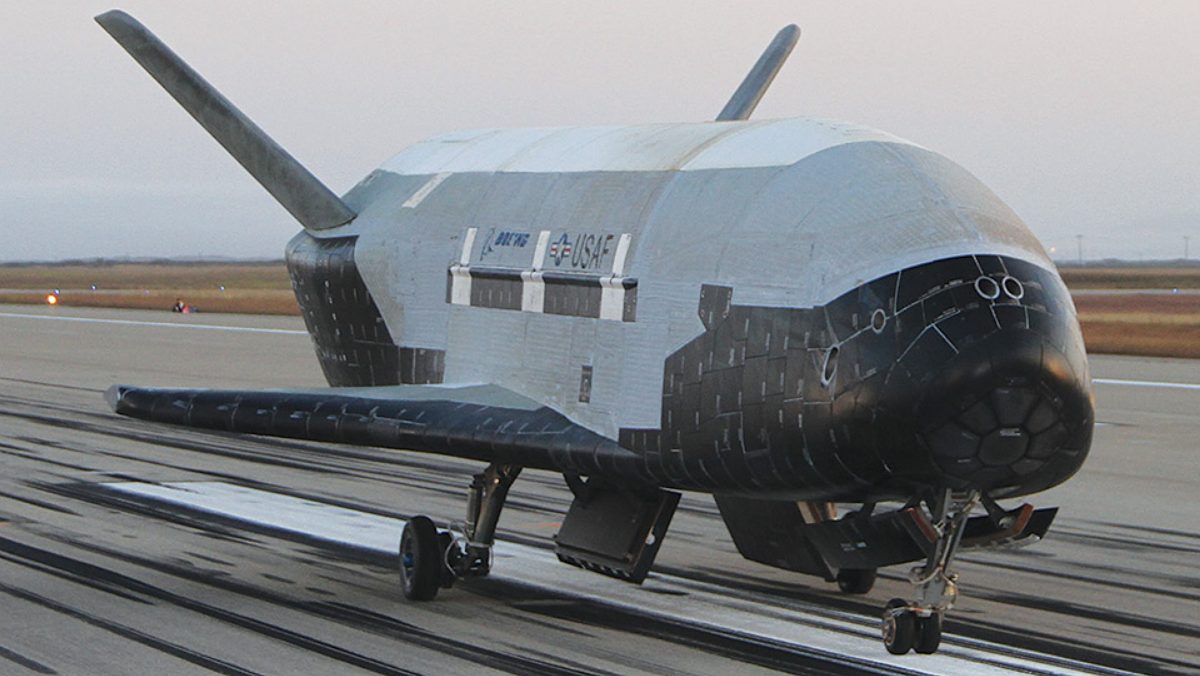 The U.S. military’s uncrewed space plane has set a record for its longest flight in orbit. The X-37B craft has now been circling the earth for 902 days, greatly exceeding its previous record of 780 days. And it doesn’t appear to be coming back to Earth any time in the immediate future.

The X-37B current mission started more than two years ago, with the craft launching from Cape Canaveral on May 17, 2020. With this milestone, the space plane’s total record has been more than 3,700 days in orbit.

The mission is secretive, with only two pieces of its payload announced. It’s the sixth Orbital Test Vehicle mission with the space plane, and the military has been keeping its operation and what it is doing on this and past missions relatively secret. Speculation has ranged from testing surveillance systems to experiments on putting satellites in lower orbits.

What is clear is that this is the first mission launched under Space Force command. The X-37 project started life under the Air Force. After the Space Force formed in December 2019, it took over authority on the program.

“This important mission will host more experiments than any prior X-37B flight, including two NASA experiments,” then-Secretary of the Air Force Barbara Barrett said in May 2020. “One is a sample plate evaluating the reaction of select significant materials to the conditions in space. The second studies the effect of ambient space radiation on seeds. A third experiment, designed by the Naval Research Laboratory, transforms solar power into radio frequency microwave energy, then studies transmitting that energy to earth.”

This flight is the first time the space plane has been equipped with a service module to carry additional pieces for experiments. During this mission, the X-37B launched a FalconSat-8, a satellite developed by the U.S. Air Force Academy that hosts five different experiments the academy will conduct. The space plane is also testing the effects of radiation and space on seeds, according to Space Force.

The X-37 project is also important because the space plane is reusable. Each launch uses a booster rocket, but the craft can safely land on its own The first flight, in 2010, lasted 224 days, and subsequent missions have pushed the longevity of its orbital capabilities. The space plane is powered by solar cells and lithium-ion batteries.

The United States is not alone in developing winged space planes. China has its own, smaller craft, which is also currently in orbit.

The military as a whole has been testing uncrewed vehicles or crafts, and some have set records for their time in operation. The X-37B however keeps beating its own results by significant margins each mission. It’s unclear when this current mission is set to end.