DoD asked people what they thought of Space Force ‘Guardians’: ‘I want my tax dollars back’ 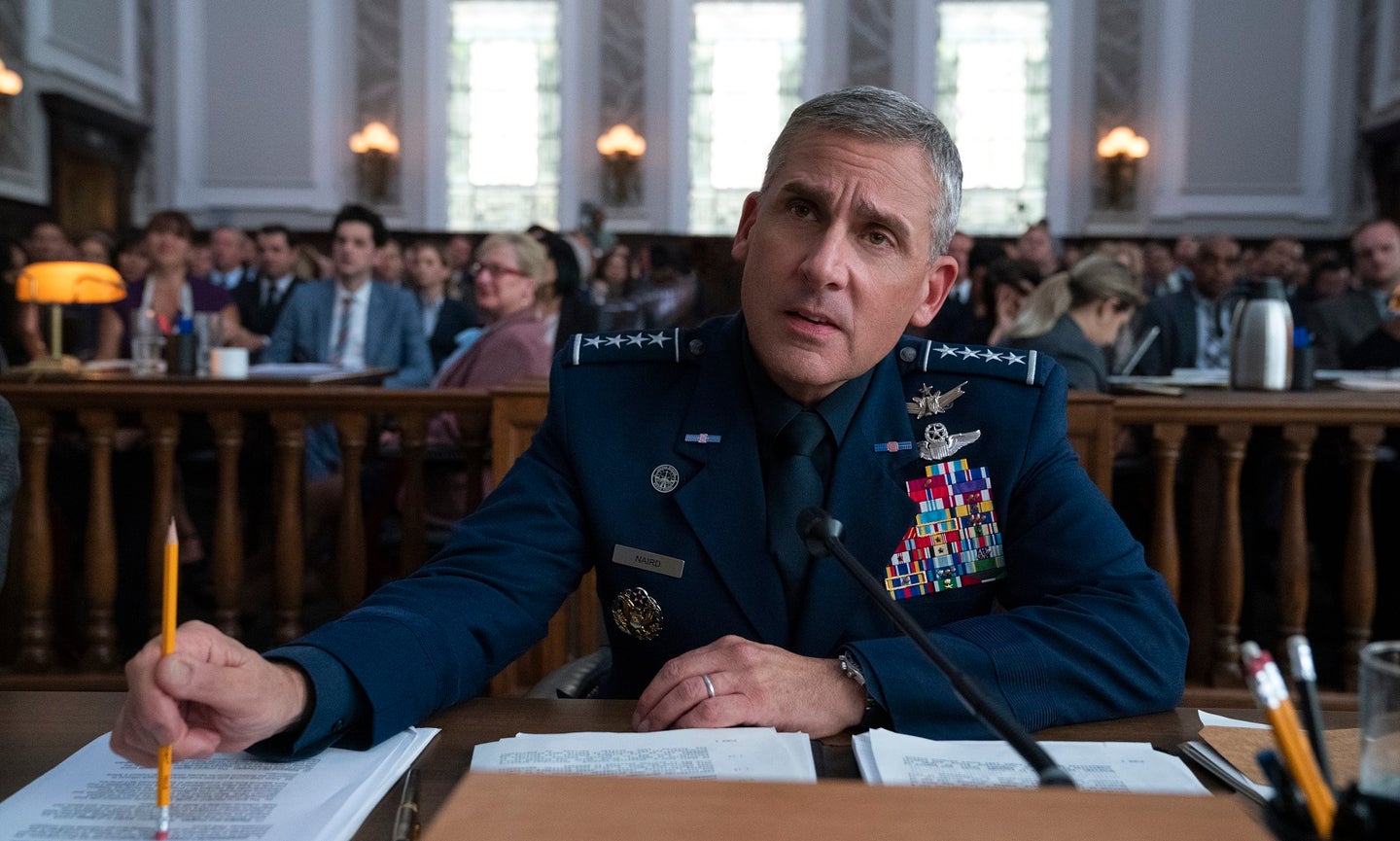 The internet is a treacherous place, and Twitter is no exception — it has more trolls than a J.R.R. Tolkein novel, and while people may repeatedly use the word “nuance” they seem unable or unwilling to find it. So, it’s into this often hilarious, but nonetheless unforgiving corner of the internet that the official Department of Defense Twitter account sauntered Tuesday evening. Once there, it loudly — and seemingly with no understanding of what was to come — decided to ask a bunch of random people on the internet what they thought of its decision to call members of the Space Force “Guardians.”

It’s basically the digital equivalent of walking up to a complete stranger and asking: “Hey, can you punch me in the nuts repeatedly?”

And the answers did not disappoint:

The tweet specifically asked about the name of members of America’s newest military branch — which raised eyebrows immediately after it was announced on Dec. 18 due to its similarity to Marvel’s Guardians of the Galaxy. However, it didn’t take long for responders to stop taking potshots and making “I am Groot” jokes before turning their attention, and ire, to the Space Force itself.

And while there was the occasional positive response, the vast majority were negative.

Now, this isn’t any sort of rigorous scientific poll and it’s hard to gauge whether people were truly ticked off about Space Force and really do think it’s a useless waste of money that should be Thanos-snapped out of existence the moment the next administration takes over, or if there was a performative nature to the responses.

One thing is for certain though: If you’re just looking for an “attaboy!” Twitter isn’t the best venue — they don’t do that there. However, if you’d like some honest feedback and aren’t afraid to get dunked on by complete strangers for several hours straight, then you’ve come to the right place.