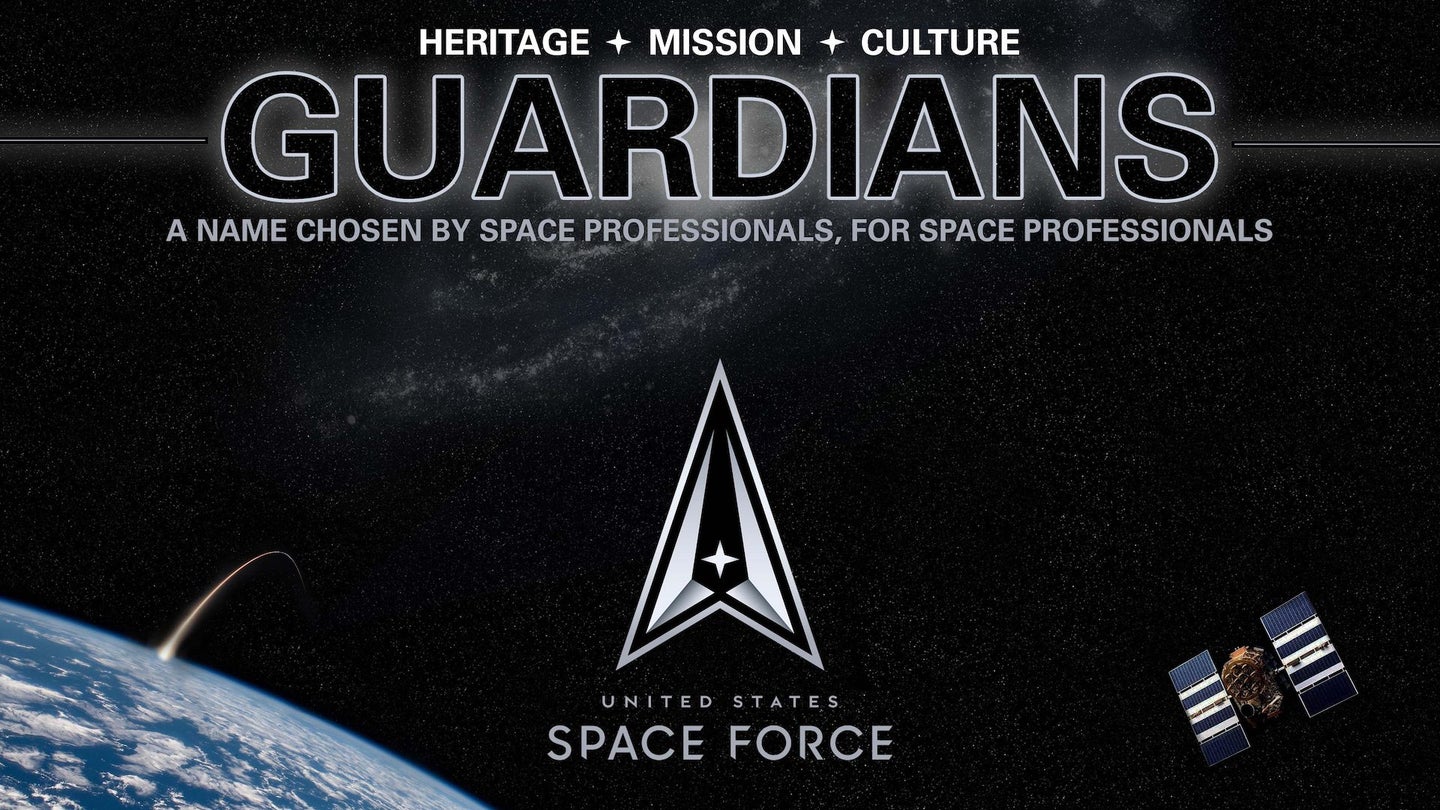 “Soldiers, sailors, airmen, Marines and Guardians will be defending our nation for generations to come,” Pence said during a Friday ceremony honoring the first birthday of the U.S. military’s newest service, which lands on Dec. 20, according to Military.com.

Obviously, the term “Guardians” immediately evokes images of Guardians of the Galaxy, the Marvel Studios franchise starring Chris Pratt as a spacefaring outlaw who assembles a crew of unlikely heroes in the depths of outer space.

But the introduction of the new title for the Defense Department’s various space-focused service members also proved yet another opportunity for outside observers to ridicule the service for, well, being ridiculous.

What’s your take on the Space Force’s new moniker for its service members? Sounds off in the comments — you know you want to.