The #2 Space Force officer has COVID-19

Gen. David D. Thompson tested positive for the disease on Wednesday soon after learning that a close family member he had been in close contact with had also tested positive, according to a service press release. 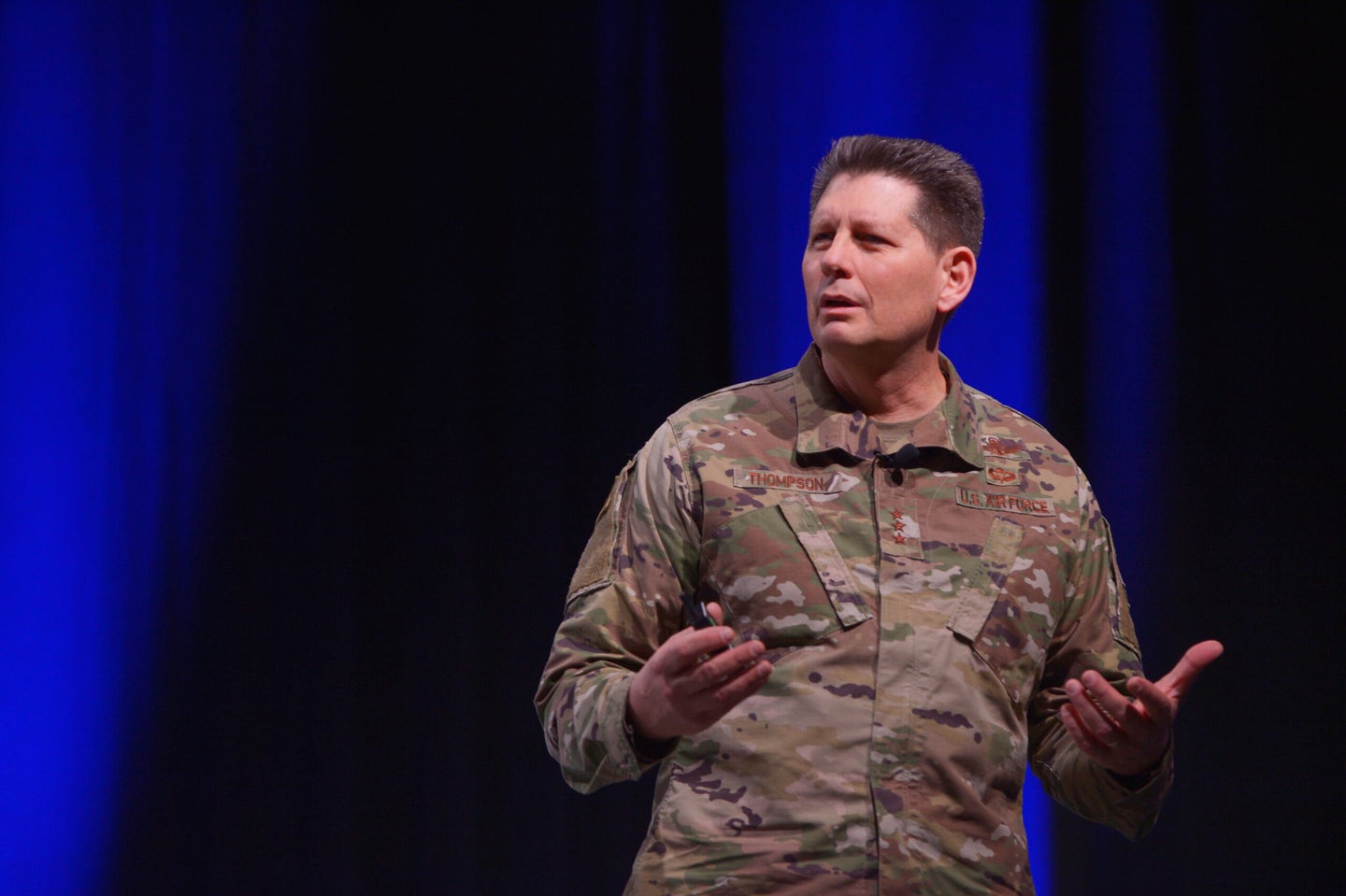 The second-highest ranking officer for the newly-created Space Force has tested positive for COVID-19.

Gen. David D. Thompson tested positive for the disease on Wednesday soon after learning that a close family member he had been in contact with had also tested positive, according to a service press release.

“In accordance with established COVID policies, General Thompson is self-quarantining and working remotely from home,” the release added.

Thompson joins a growing fraternity of top military officers who have ended up in quarantine after being exposed to the deadly virus, which has killed nearly 220,000 Americans since January.

Thompson has served as vice commander of the service since it was created in Dec. 2019. He was officially confirmed as the service’s first-ever vice chief of space operations and promoted to his current rank in late September.

He was sworn in earlier this month by top Space Force officer Gen. John “Jay” Raymond, chief of space operations.

“I’ve known this officer for most of my adult life,” Raymond said at the time. “DT is an exceptional leader with a dedicated work ethic who truly lives our core value of service before self. He is absolutely the right person to be the Space Force’s first vice chief.”

Thompson has been tasked with building the service headquarters at the Pentagon and the Space Warfighting Integration Center, an effort similar to the Army Futures Command that will explore what “resources the service might need in the coming decades,” according to Air Force Magazine.

A career space officer, Thompson first commissioned into the Air Force in 1985 out of the Air Force Academy, according to his official biography. He’s held a number of jobs in operations, acquisition, research, and has commanded a wide variety of units.