The VA cold-called military sexual assault survivors for a town hall meeting, re-traumatizing some in the process

"When I got this call I was driving and I had to pull over because I was crying and shaking..." 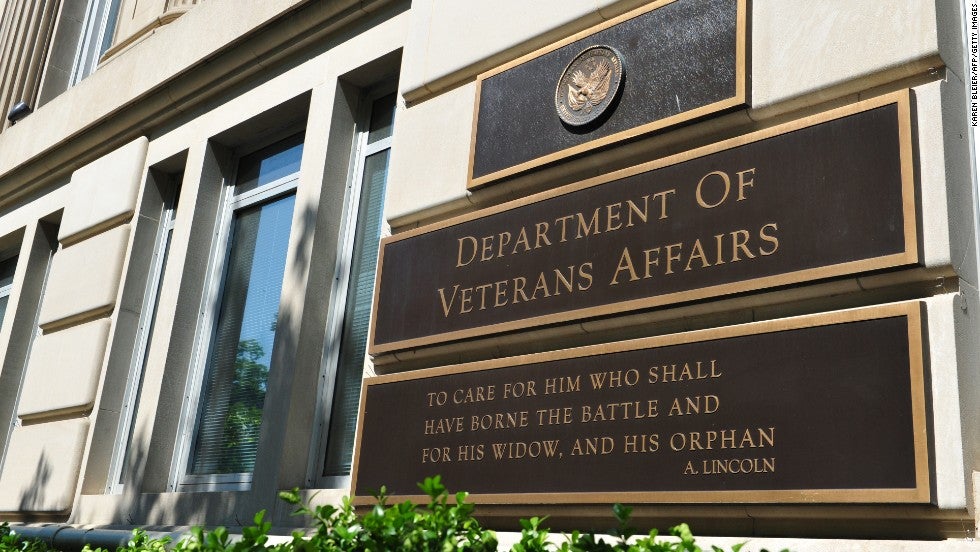 The Department of Veterans Affairs is under fire for its management of a digital town hall meeting on Thursday, in which military sexual trauma survivors were called out of the blue and asked to join a public discussion on sexual assault.

Some veterans who were cold-called took to social media in both private and public groups to air their shock and frustration, with several saying that the unexpected calls left them feeling re-traumatized.

One anonymous post about the town hall meeting shared to a private Facebook group for female Army veterans and reshared on Twitter reads: “For starters, I reported restricted for a reason. I also thought that my sexual assault portion of my VA claim was held under ‘lock and key’ so to say. When I got this call I was driving and I had to pull over because I was crying and shaking so hard.”

This story was first reported by Military Times‘ Leo Shane, who noted that this latest controversy comes as prominent veteran service organizations are calling for the resignation of VA Secretary, Robert Wilkie over his handling of a sexual assault allegation at a VA Medical Center in Washington.

Related: VA secretary focused on smearing woman who said she was sexually assaulted in a VA hospital, probe finds

While the VA apologized to those veterans who may have found the unexpected call upsetting, the department was quick to try to draw attention to those it may have helped.

“While some call participants volunteered details of their MST experience, no one was asked to do so,” VA Press Secretary Christina Noel said in a statement provided to Task & Purpose. “While we apologize to anyone who this event may have upset, it’s important to note that the call resulted in nearly 1500 Veterans who submitted questions about their unique situations and who VA will contact about the benefits and services they may be eligible to receive. We will be editing audio of the call to eliminate any parts people may find objectionable before we post it online.”

Approximately 87,000 veterans joined the town hall, according to Noel, and everyone who was called was “informed of the event’s focus, and asked if they wanted to join the call,” she said. “They had to opt in to join and could also choose to not join.”

That claim is at odds with what some veterans have said, and it’s unclear if the department is assuming that an unexpected phone call as you’re cooking dinner followed by an automated message informing you that in just a few seconds you’ll be joining tens of thousands of strangers to discuss military sexual trauma counts as choosing to “opt in.”

The mass calls to military sexual assault survivors quickly drew condemnation from Rep. Mark Takano (D-Calif.), the House Committee on Veterans’ Affairs chairman, who argued that it was indicative of “cultural problems” at the VA.

“Despite the superior ability of clinical professionals across the Department to provide specialty care for survivors of military sexual trauma, this incident is indicative of the cultural problems — and general insensitivity to survivors of MST — that persist, and the fundamental change that is still required to ensure we treat our increasingly diverse veteran population with the dignity and respect they deserve,” Takano said in a statement published the following morning..

“VA must be held to the highest standard when it comes to addressing sexual harassment and assault across the Department and at all costs avoid re-victimizing and re-exposing veteran survivors of sexual trauma to incredibly painful stories of military sexual assault,” Takano said. “Given last night’s town hall, VA has a lot of work to do to rebuild trust and make amends with veterans who were traumatized– that starts with an apology. While the intentions behind the call may have been laudable, the event itself was poorly executed.”