"My understanding is that this is a fairly standard practice." 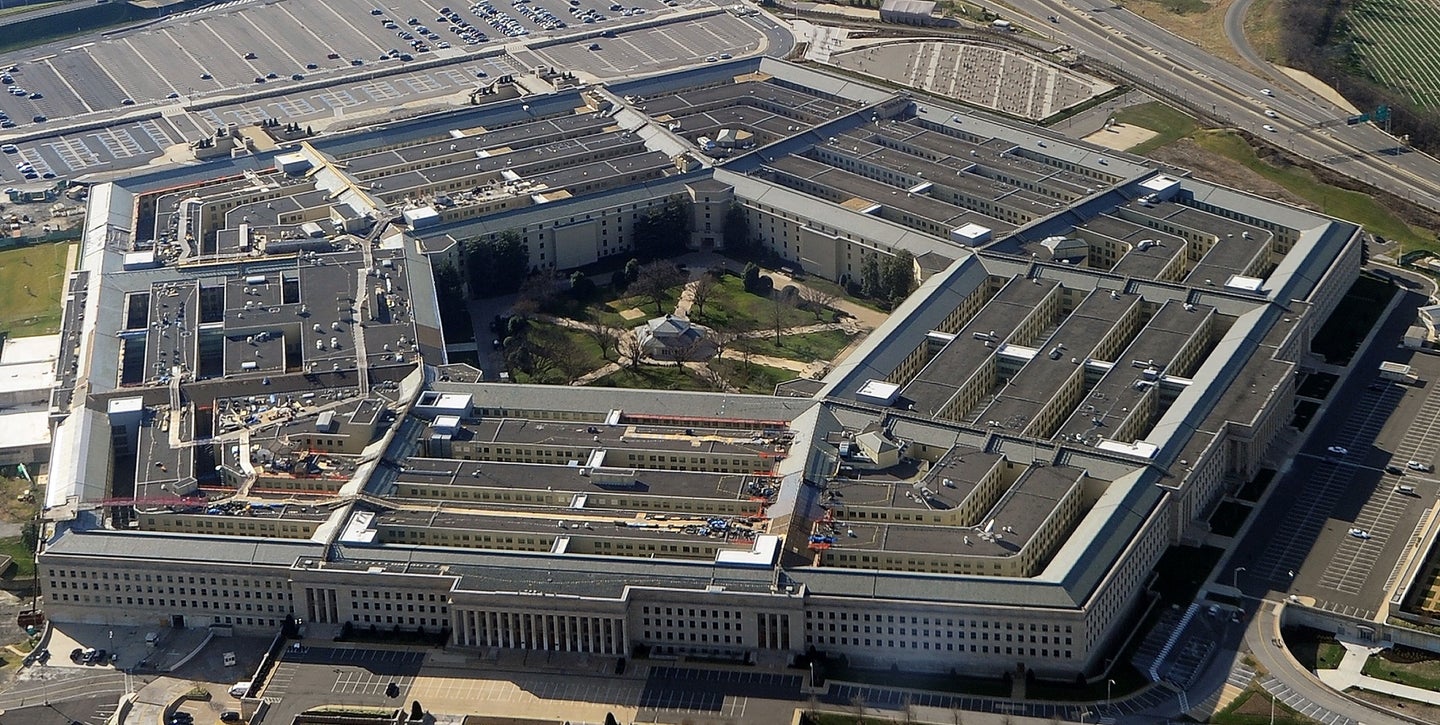 Despite the Pentagon’s desperate attempts to stay out of the growing Ukraine drama engulfing Washington, senior officials at the Defense Department have been directed to turn documents on military aid to Ukraine to the Office of the General Counsel.

“Today, the general counsel of the department — in keeping with past practice on matters of importance and to ensure that all appropriate department information is available on this matter — directed that DoD offices should provide any pertinent documents and records to the Office of General Counsel for cataloguing and review,” Chief Pentagon spokesman Jonathan Hoffman told reporters in a briefing on Thursday.

The documents will include “all records and communications” relating to the military aid to Ukraine, which sits at the center of an impeachment inquiry into President Trump spurred by his phone call with Ukrainian President Volodymyr Zelensky in July. Hoffman said, both in and outside of the Department. Hoffman said that he views this as “a fairly routine but proactive measure.”

“My understanding is that this is a fairly standard practice that when there’s a significant level of congressional … interest in a matter for the department to take steps, proactively, to ensure that these materials are available. To me, I think it seems to be a routine proactive measure that we’re taking.”

Hoffman added that he isn’t aware of any requests that have come in from Congress to the Department or Secretary of Defense Esper, other than a letter from Congress asking the Inspector General to consider opening an investigation into the matter.

He also clarified that, to his knowledge, no one from the Pentagon was on the July 25th phone call, which has jolted the U.S. government into chaos.

“The Secretary has an incredibly busy schedule and is working on a number of different issues at any one time, he doesn’t spend most of his day sitting on other people’s phone calls.”