What is Phoenix Ghost, the secretive loitering munition the Pentagon is sending to Ukraine?

It’s only a matter of time before they go on the hunt. 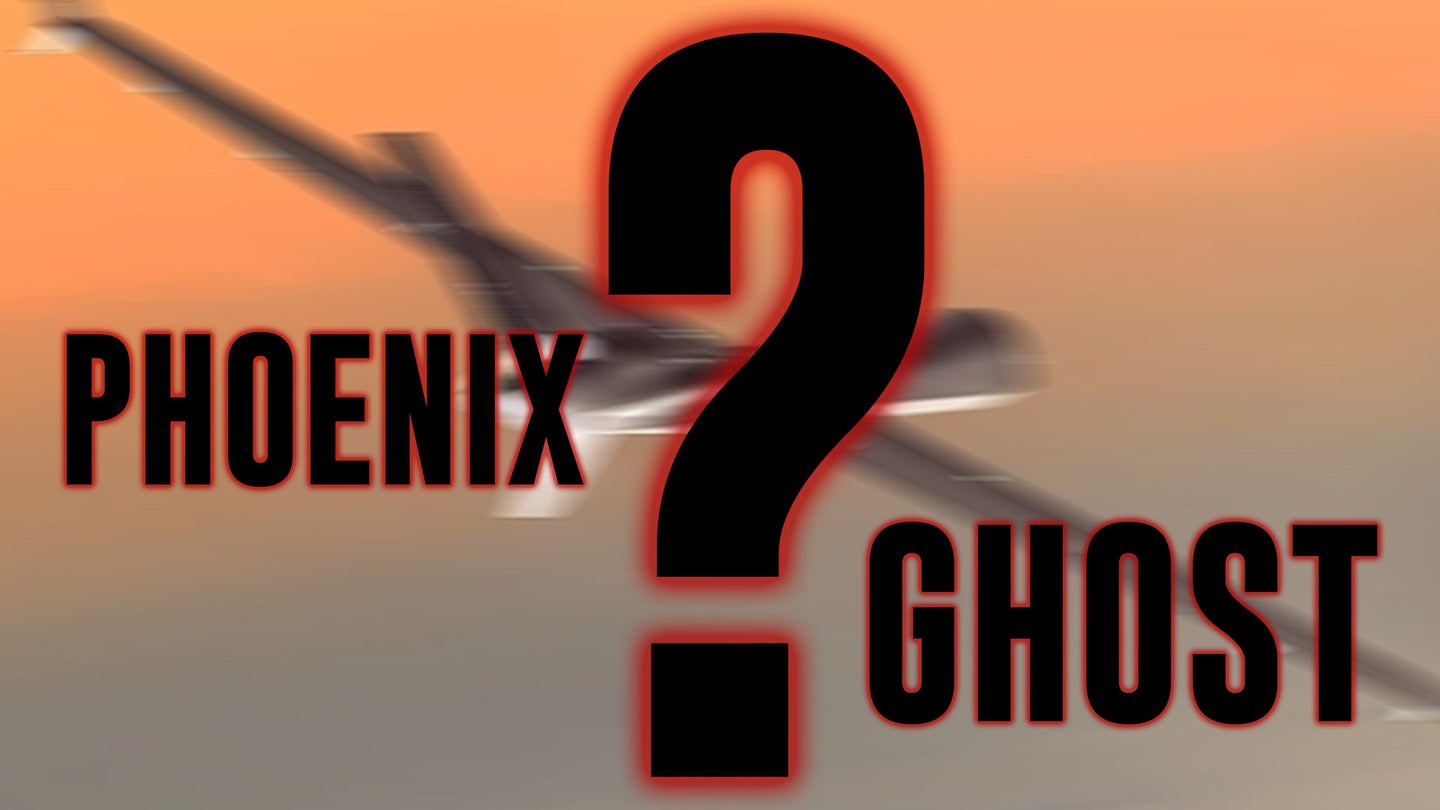 We know that drones have proven more effective than ever during the Russian invasion of Ukraine. From the Turkish-built Bayraktar drones to the smaller, tube-launched Switchblades, these unmanned aerial vehicles have been part of the reason that Russian tanks seem to keep getting decapitated.

Now there’s a new drone, dubbed the “Phoenix Ghost,” and seemingly designed for just the kind of fighting taking place in Ukraine, that is being sent by the United States as part of its latest shipments of arms and equipment.

The Phoenix Ghost has remained a bit shrouded in mystery. We don’t know much about its capabilities – how it can be launched, its range, or its payload — but we have been left with a few clues.

More than 120 of the drones have already been donated to Ukraine, which has been in development by the Air Force for employment in tactical situations, meaning it’s not designed strictly for surveillance. These new drones “provide the same sort of tactical capability that a Switchblade does,” a senior Pentagon official said on April 21. “I’m gonna be loath to get into much more detail about the system at this point for classification purposes, but you can safely assume that, in general, it works.”

In other words, the Ghost’s similarities to the Switchblade mean it’s lightweight and portable. Described as a “flying camera robot with an explosive inside” the Switchblade can be carried in a backpack and launched from a tube, similar to a mortar. The Switchblade 300 weighs just 5.5 pounds. The 600 model can be equipped with a larger payload and weighs 33 pounds. They’re both what can be described as a loitering munition, both a “flying scout and an armed weapon.”

A senior defense official said on Monday said the drone was in development by the Air Force before the war in Ukraine. “And, as we began to look across the department at programs that were in various stages of development, we realized that some of the very things that we were developing the Phoenix Ghost to do would be very useful to the Ukrainians.” Pentagon spokesman John Kirby mentioned last month that the original US requirements for the drone “very closely” matched what Ukrainians needed to battle Russians in eastern Ukraine.

On Monday, a senior defense official said that Ukraine had “about a fifth” of those drones in Ukraine, and that, “we are getting them trained on them now.”

Developed by AEVEX Aerospace, this new drone is just the latest iteration of simple, suicide drones, not much different from something you could buy off the shelf, being prepped for use on the battlefield. They’ve been developed by Turkey and used by drug cartels in Mexico. They’re also being tested by the Army right now as part of “drone swarms” that can overwhelm targets.

On Monday, a senior defense official said that “just yesterday, 20 Ukrainian soldiers commenced a weeklong training course on the Phoenix Ghost.” It’s only a matter of time before they go on the hunt.