Kalashnikov Concern is back with a brand new invention 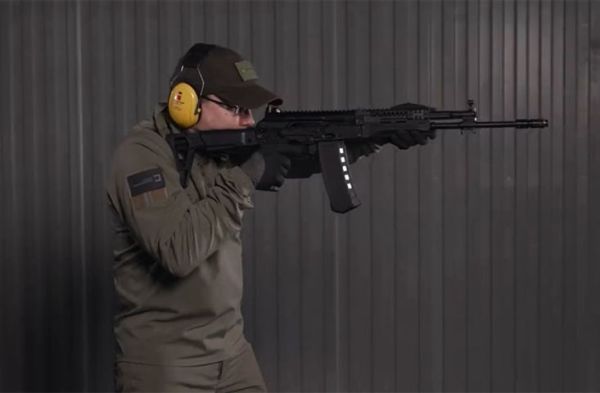 Kalashnikov Concern is back with a brand new invention.

The legendary Russia state-owned weapons manufacturer unveiled a new variant of its AK-12 assault rifle on social media earlier this week, according to Jane's.

While the rifle is still in development and details are scarce, but the AK-19's upgrades over the AK-12 reportedly include a redesigned polymer stock, a multi-slotted flash suppressor rather than the muzzle break, and new proprietary polymer magazines, according to Jane's.

Kalashnikov Concern plans on officially revealing the AK-19 at the Russian Ministry of Defense's ARMY-2020 International Military-Technical Forum in Moscow in late August, according to Russia Today.