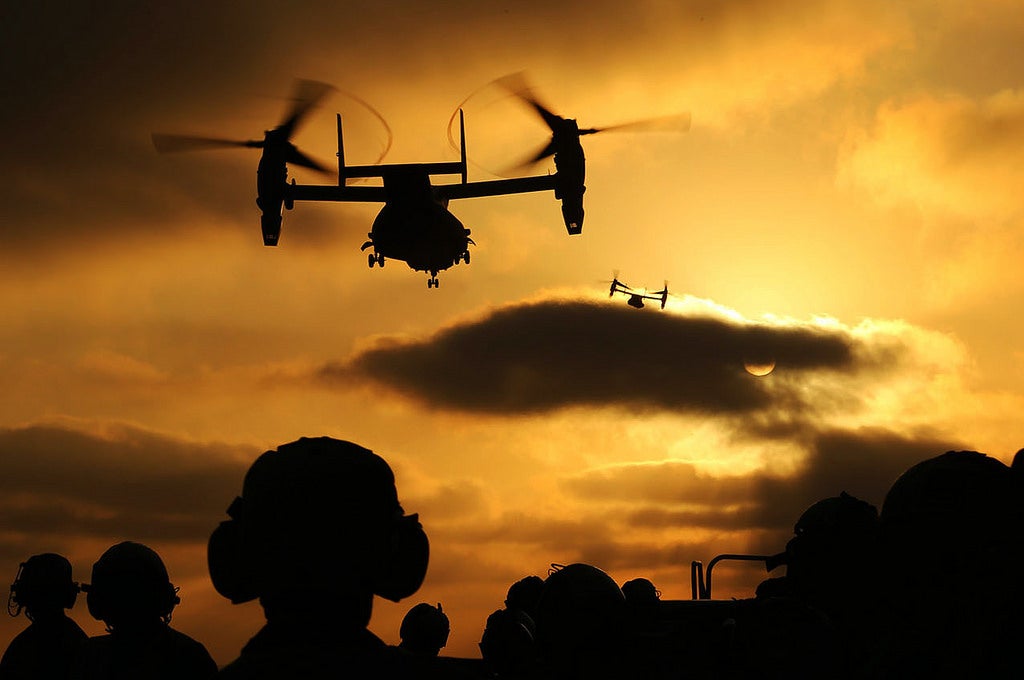 We’ve made some exciting moves at Task & Purpose this week and I couldn’t be more excited to share them with you.

Jared Keller has been promoted to Executive Editor of Gear & Guides, a new section with a laser-like focus on helping readers find the best items for their daily gear loadout.

A four-year mainstay of Task & Purpose, Jared has covered everything from the Marine Corps’ nude photo scandal and the Navy’s electromagnetic railgun to the Pentagon’s efforts to create a real-life ‘Iron Man’ suit. More recently, Jared has led our coverage of military technology and helped mentor and direct our editorial team’s daily news efforts. Now, he’s using his decade of editing experience and deep knowledge of the Task & Purpose voice to grow a brand new section that will educate and inform readers on how a red dot sight works, for example, or reveal what prominent veterans say are the best pieces of gear among their everyday carry.

James Clark has been promoted to Deputy Editor of Task & Purpose, where he’ll oversee our daily editorial operation, inspire and coach our reporters, and continue to write the stories that our readers love.

A Marine Corps veteran, James is often referred to as the ‘Grand Old Man of Task & Purpose’ since he’s been with us for more than six years. He’s held a variety of roles, from social media editor to staff writer and most recently, senior reporter. Throughout his tenure, James has tirelessly worked to tell the stories of veterans and service members, mixing pop-culture commentary with in-depth analysis on far-reaching policy issues. He largely built our coverage of entertainment from the ground up and led the conversation about military and veteran representation on screen. And he wrote a series of investigative stories on the Feres Doctrine that drove reform of medical malpractice claims from service members and broke national news on how a change in tax law would adversely impact Gold Star families, among many others.

I hope you’ll join me in congratulating Jared and James on a job well done and wish them the best of luck in their new roles.

Aside from these well-deserved promotions, there’s one more thing to announce: Reader comments. Some readers may have noticed we had a comments section a few months ago, but unfortunately, we had to shut it down after noticing it was slowing our site to a crawl. But our tech team has been working overtime to get it fixed, and we should be back up and running with comments sometime later this month.

And I can’t wait, because we here at Task & Purpose see the journalism we do as a two-way street: We want to understand what you care about and what you don’t; we want to know when we get it right, but especially want to know when we get it wrong so we can get better, and we aspire to engage with the wonderful and highly opinionated military community that we serve with our stories each and every day.