“I'm Alek Skarlatos, and you probably have no idea who I am…I've never danced. Like ever, ever,” said the Oregon... 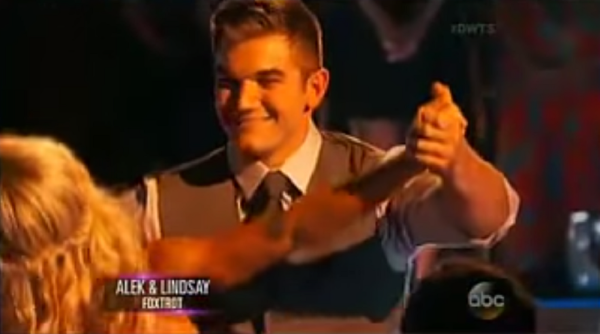 “I'm Alek Skarlatos, and you probably have no idea who I am…I've never danced. Like ever, ever,” said the Oregon National Guardsman in a video for the 21st season of “Dancing with the stars,” which premiered Sept.15.

Skarlatos and his two friends, Anthony Sadler and Airman 1st Class Spencer Stone, made national news on Aug. 21, when they thwarted a terror attack on a train in France. The specialist performed with his partner, Lindsay Arnold, a professional dancer, and received acclaim from the show’s panel.

“I did not expect that at all,” said Carrie Ann Inaba, one of the judges for the contest. “I'm sure that this whole experience has to be so surreal for you. You just came out and showed us one of the best dances of the night.”

Skarlatos will receive the Army’s highest noncombat award, the Soldier’s Medal, for his heroic actions in August, and said he felt he was honoring Sadler and Stone during his performance.

“I feel like I am representing Spencer and Anthony, I just really hope I do them proud.”