The Answer To Russia And Islamist Extremism: Radical Centrist Populism

Today, the challenge is to improve the West’s democratic systems and institutions to diminish the internal dissatisfaction that can give... 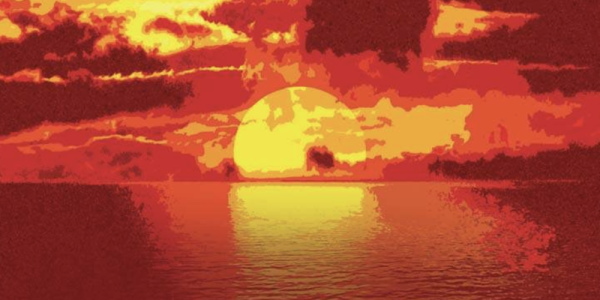 Today, the challenge is to improve the West’s democratic systems and institutions to diminish the internal dissatisfaction that can give rise to illiberal tendencies supported by populist movements, while providing sufficiently strong defenses against external threats – in the contemporary period against both Russia and Islamist terrorism. The two tasks in many ways have become thoroughly interactive. Russia seeks to use the West’s open democratic systems to influence electoral outcomes to favor its interests while ISIS and similar groups use the freedoms presented by liberal democratic systems to engage in attacks against those systems.

The first step toward dealing with these challenges is to develop a clear analysis of the factors that have created opportunities for external and internal enemies of the West. The next step is to identify the changes (reforms) to the Western political, economic and financial systems to address these issues. The final step is to take political action to demonstrate that the political center in Europe and in the United States has the ideas and the capacity for breaking ideological and policy deadlocks to respond to popular concerns and needs. Supporters of liberal democracy will also have to demonstrate that the institutions of the West – most importantly the European Union and NATO – are serving the needs not only of governments, elites, the financial world and big business, but also those of average citizens.

While failure to deal successfully with the challenges to Western values could have a devastating impact on security cooperation among NATO and EU states, most of the necessary steps are not to be found in the realm of security policy, but rather must emerge from political, economic and financial system reforms. If these reforms can be successful, popular support for defense spending and measures to strengthen counterterrorism will come as a derivative product, as people will see that “the West” and its values are worth defending.

Perhaps this falls into the category of “easier said than done.” But the potential cost of failure could be regression into some sort of contemporary “dark ages” dominated by authoritarian regimes supported by the wealthiest individuals and corporate interests, in which Putinism could become the rule rather than the exception.

The logical recommendation that emerges from this analysis of what constitutes and threatens “the West” is a strategy that could be called “radical centrist populism.” In Western democracies, most outcomes that benefit the populace and are consistent with liberal democratic values are best shaped and implemented around the center of the political spectrum. The process almost always requires compromise among contending ideas and political interests, but it does not need to be a “status quo” outcome. In fact, the threats and challenges described in this volume suggest that radically different policies from those currently dominating governance approaches in Western nations may be required to preserve the West and the application of its values. In some Western political systems – the US one, for example – it would be radical simply for the two major parties to work toward bipartisan solutions to the nation’s problems.